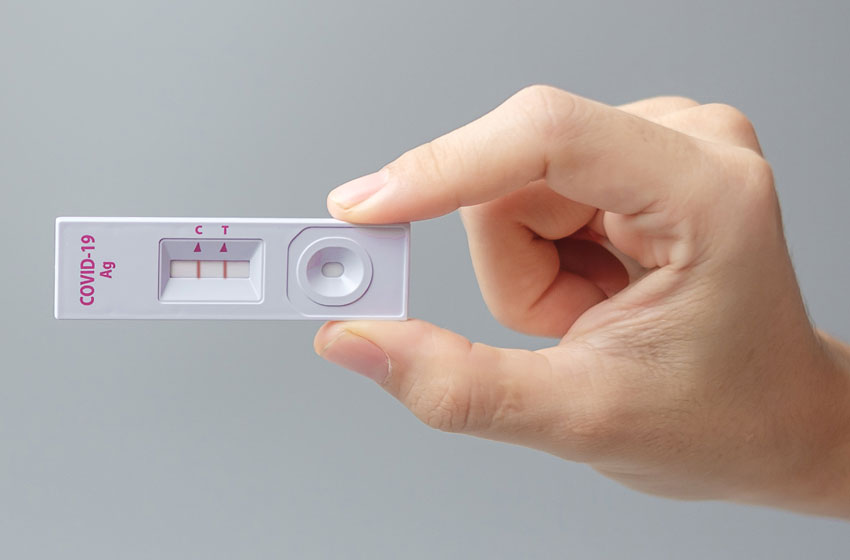 The next weapon on the fight on COVID has been unveiled; a home COVID testing kit. It is expected this will become available as soon as the Australian Medical Regulator approves it, a move to be accelerated by the federal government. The government is eager for home self-testing to become another protection against the virus as we reopen. Rapid Antigen Tests are already being used across the states of Australia, such as in nursing homes, hospitals, film and TV production, and at the Howard Springs Quarantine Facility.

The Health Minister, Greg Hunt, said the federal government is keen for rapid antigen testing to be made available as soon as the Therapeutic Goods Administration (TGA) gives approval. The Minister said early signs for fast approval were looking good, and this testing would complement the gold-standard PCR test and other public health measures we currently have. Whereas, Labor’s Health Spokesman, Mark Butler, said the government has been too slow in implementing testing in this way, giving the examples of the UK and US where life has returned to ‘normal’.

Currently, the tests are not allowed to be sold to individuals for self-testing as per Medical Regulator guidelines; moreover, the supply of home tests for COVID-19 is illegal. Therefore, any change to allow for home testing would require regulatory amendment.

The tests themselves use a less invasive nose and mouth swab than PCR and provide results within 10 to 15 minutes. However, they come with a higher risk of both false-positive and false-negative results. Many are willing to overlook shortcomings in favour of the protections they offer.