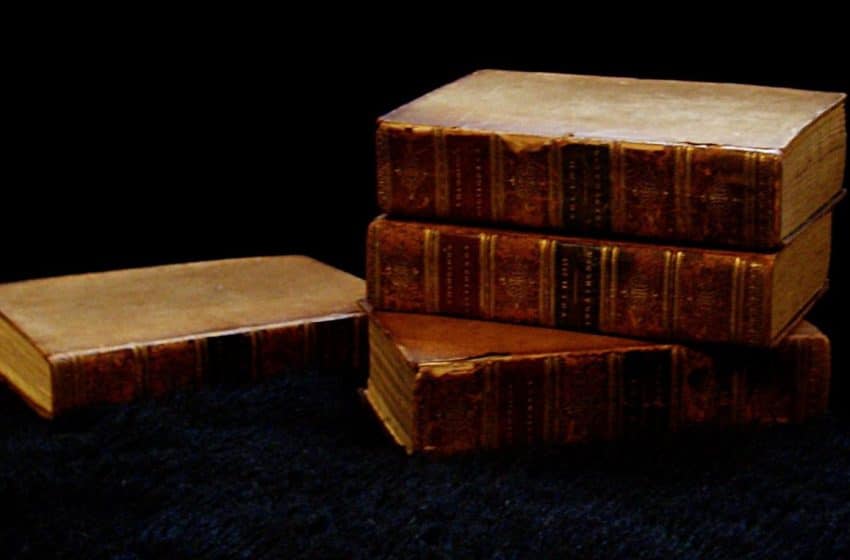 Mythology is going through a bit of a revival in Indian fiction, with publishers and readers lapping up all sorts of mythology retellings. In this piece, we look at five great titles that have released in India over the last five years, presenting old tales in fresh, novel ways.

In Indian fiction, mythology now rules the roost. Publishing in India has been riding this wave of mythology ever since the blockbuster success of Amish Tripathi’s ‘Immortals of Meluha’, which told the story of Shiva with the premise that he was a great man whose deeds made him a god for generations that came after.

Lately, authors have been getting more and more creative with their novelizations of mythological stories. Here are five recent books that you cannot afford to miss.

1. The Aryavarta Chronicles by Krishna Udayasankar
A retelling of the Mahabharata with a lot of heroic fantasy elements thrown in, the author imagines a land torn open with conflict, and one man emerges to unite the Great Kingdoms. But as the story develops, the reader realises that even Govinda Shauuri (Krishna)’s motivations are far from entirely noble, and he has his own demons to face. In three gripping novels, Krishna Udayasankar narrates the old tale in a novel manner, where Firstborns and Firewrights are locked in a battle for the ages.

2. The Thirteenth Day by Aditya Iyengar
The battle of Kurukshetra lasted eighteen days. On the thirteenth day, the boy hero, Abhimanyu, is killed unfairly, where eight great warriors fall upon him like rabid wolves and attack him from all sides. It is on this day that Arjun, the Pandava prince, vows to kill Jayadratha, and from Day 14 onwards, the stakes keep rising until the end of the war. In many ways, the thirteenth day is the turning point of the war, and it is this day that this book deals with. Great writing keeps you engrossed and turning the pages.

3. Shakti: The Divine Feminine by Anuja Chandramouli
On top of the three main gods – Vishnu, Shiva and Brahma – there is Devi, the Mother Goddess, often called Shakti as well. In this book, Anuja Chandramouli turns her narrative pen towards this often-ignored feminine view of the mythology, and she weaves a story so compelling that it will keep you wondering what’s happening next. It melds a great story with good social commentary on modern Indian life.

4. Pradyumna: Son of Krishna by Usha Narayanan
Not a story you’d read often, because the sons of Krishna are hardly ever talked about in any detail. Starting with the premise of lesser known characters, Usha Narayanan manages to build an engaging narrative around Pradyumna, the handsome son of Krishna. In the background are all the incidents known to us – like the fall of Dwaraka, the stealing of the Syamantaka etc.

5. The Hastinapur Series by Sharath Komarraju
In another innovative re-imagining of the Mahabharata story, Sharath Komarraju breathes life into the silences of the epic through the points of view of various female characters. Ganga, Satyavati, Amba, Kunti and Gandhari come alive in these pages, and tell you stories set in the Mahabharata universe that have never before seen the light of day. Add to it picture perfect writing and great plotting, and you will never be bored as you read this series.