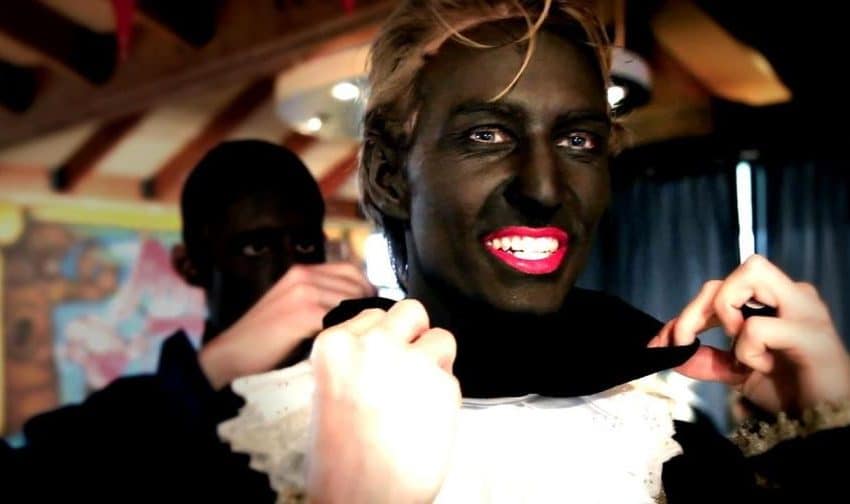 Blackface is when white people colour their faces and bodies black to resemble people of colour. While there is nothing inherently wrong with the idea, historically the process has been used to make a mockery of other cultures. In this piece, we tell you how Australia has been debating this yet again.

Just when we were thinking that society can move on – cautiously – from racism of all kinds and levels from conscious human life, something happens that throws the proverbial spanner in the works and makes us question whether we’re indeed making any progress at all. The recurring habit of some Australians to go ‘blackface’ is a case in point. Some of the ‘blackfacers’ claim ignorance, and others say it’s ‘harmless fun’, but very few of them seem to understand that racism comes in many shades and tones.

Just for the record, here are a few things about blackface that all of us should know.

Just what is blackface?
Blackfacing is a term used for a practice by which white people put on black paint on their bodies and faces to imitate a black person. While this sounds like it could be harmless fun, the devil is in the historical detail. Blackfacing was first used in the United States by white actors to portray black people as sub-humans and to make fun of them.

When did blackface occur in Australia recently?
At the Australian Open, a female fan of Serena Williams painted her arms and shoulders in a yellow colour, and her face black. She held up a placard that read: ‘Keep calm and be Serena.’ In another instance, Alice Kunek, an Australian Opals basketball player, posted to her social media account a picture of herself covered in dark brown colour in an impersonation of Kanye West.

Both women seem to do no wrong intention-wise. The fan at the Australian Open was clearly a Williams fan, and Alice Kunek was on her way to a Kanye West party when she put on the black face.

But it’s not about the intention
However, it’s not always about whether you intended to cause offence or not. Both women were still at fault because they did not bother to check up on the history of blackfacing and what connotations the process carries for people of colour. Whether you intend to be disrespectful or not, you could still cause offence when you indulge in ‘soft racism’ of this sort, where a white person colours himself black and wears a costume that engages in cultural mockery.

Who gets to say what is offensive?
The most important point of all this debate is who decides what is offensive to someone? When someone who belongs to the culture you make fun of tells you that your actions are offensive and racist, it is perhaps best to assume that the person knows better than you do, and apologise for your actions. However, when the offender begins to argue their point and say things like, ‘How can this be racist?’ or even ‘Lighten up!’, then it can rage into a full-fledged war.

The best way? Do not blackface
What is the best way out of this predicament, then? It’s quite simple: do not blackface because a) it is a practice born out of racism, and b) it offends black people. Actor Bjorn Stewart, himself a man of colour, made a viral video about the blackface incident, in which he gives tips to white guys about how to achieve the perfect blackface. He says, ‘The first step is to take some shoe polish. And then what we do with the shoe polish is NOT DO FUCKING BLACKFACE, YOU DUMB CUNT’.

Yes, we believe the same, but in less colourful language. Just don’t do it.