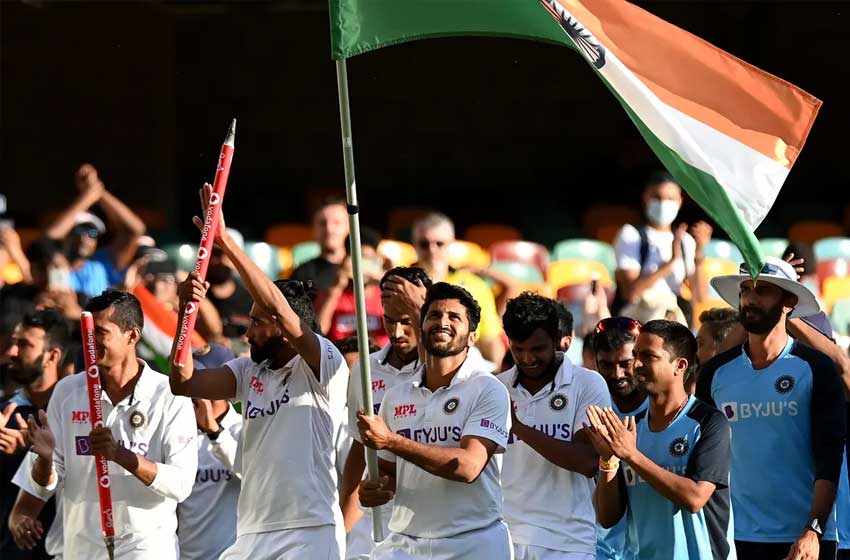 This momentous day will go down in history for cricket fans and Indians alike as India beats Australia by three wickets on Day 5 of the series – becoming the first team to do so in 33 years. Although the victory itself wasn’t plane sailing, the visitors managed to make a superb comeback resulting in the 2-1 series win in Adelaide.

Australia’s fortress has not been breached since 1988, with no team managing to steal a win here in 33 years. Until now. The Asian giants managed the incredible feat of breaching the fortress in grand style. Before India taking to the turf, the chances of a win seemed extremely slim, as the Australians had managed to set a target of 328. When you compare this to the previous record chase at Gabba, which was 236, it highlights just how incredible this comeback has been.

The comeback, led by Rishabh Pant, Cheteshwar Pujara, and Shubman Gill, was indeed a spectacle to watch; with Pant playing one of his best knocks on 85. This was followed by a fantastic 50 from Pujara and young Gill’s 91 who stitched a 114-run stand to take control for the Indians. However, the win on the 5th day of the series seemed impossible after fans were devastated to see the team lose Rohit Sharma early on.

Sadly, it appeared that their incredible performance wouldn’t be enough as they still needed to put up nearly 200. But, they never gave up hope. Some of the fantastic performances which prove that India never gave up on their dreams to take the comeback are when:

This fantastic win has resulted in India retaining the Border-Gavaskar trophy for the second time on Australian soil. The test series has been played 15 times between Australia and India, resulting in India raising the trophy for the 10th time.

How the world celebrated

The world took to Twitter to celebrate the historic win with #TeamIndia currently being one of the top trending hashtags on the platform. Many users congratulated the team. One user posted: “What a marvellous victory for our team” while another said: “One of the greatest test series wins ever. Congrats India and well played Australia, what a series.“

We not only saw people posting to congratulate the team. As with every historical event; the hilarious memes were out in full force to lighten the mood and keep us chuckling. Here are some of our favourites following the phenomenal win for the Indians: 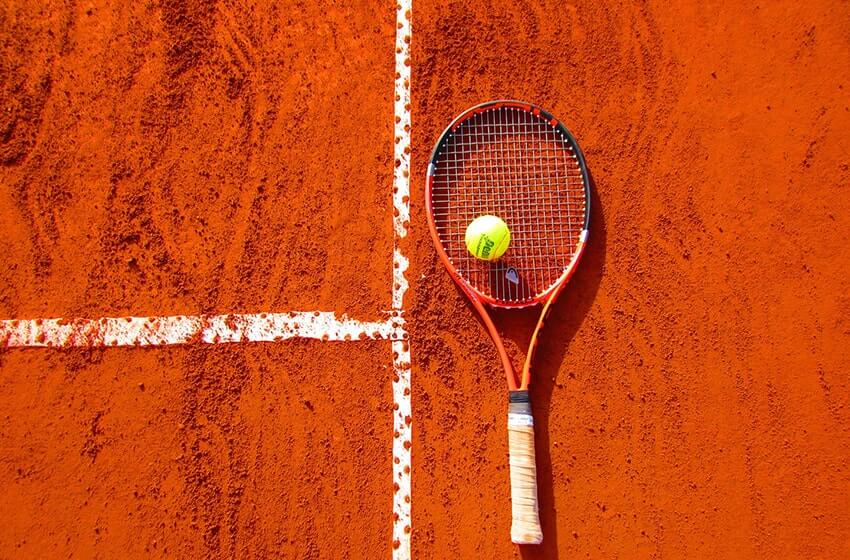 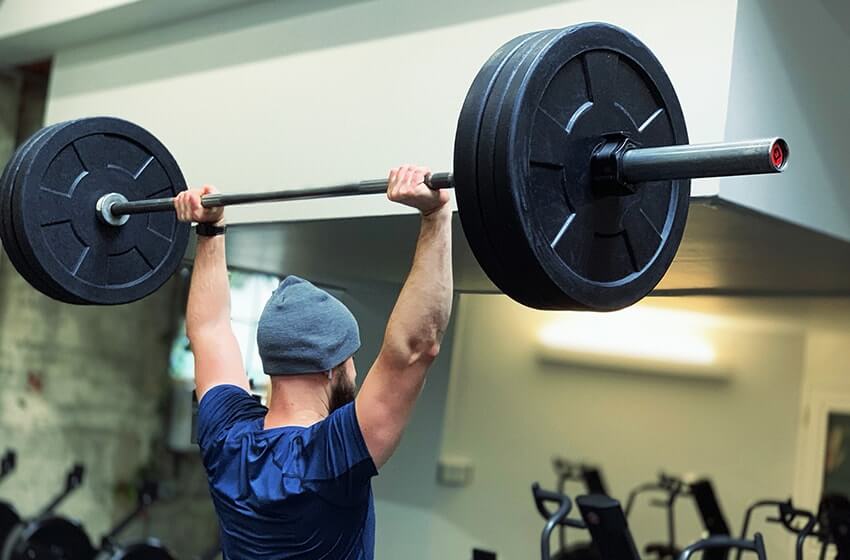 These insects carry enough bacteria to the... 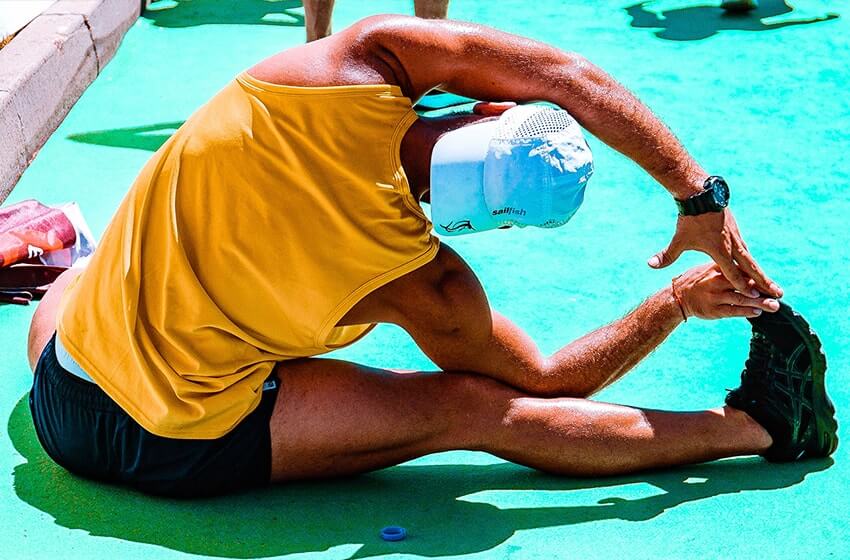 Morning people may have the lower breast...