Working on a tip-off they had received, New Delhi Customs staff have found almost four kilograms of MDMA in a shipment that was en route to Australia. This has an estimated street value of 1.7 crores or $302,000AUD in Australia.

The illicit drugs were found on February 9, 2021, in a large shipment of lehengas, a traditional Indian skirt. The drugs themselves had been sewn into the metallic embroidery on the skirts, under the detailing that is also known as gota. Indian customs agents, also known as G-Card Holders, manually clear each package that leaves the country, which is how they were able to find the MDMA.

This is not the first time that customs agents have seized illicit substances on their way out of the border this year. In the first two months of 2021, MDMA valued at over five crores has been confiscated at various different cities, and over 60 lakh internationally branded cigarettes worth over 7.5 crores. Exporting illegal goods is not a new issue for Indian customs, but it is becoming a more frequent concern.

The New Delhi police are working hard to track the origins of the shipment, and they have warned the public that there will be significant consequences for anyone found to be related to the crime. As the drugs were found while the shipment was still in India, it is technically under the jurisdiction of Indian law. However, Indian customs officials can choose to report the sender to Australian officials, at which point the case would fall under international law, and those being charged would face Australian laws. The penalty for importing illegal substances such as MDMA into Australia is a fine of up to $525,000 AUD, ten years in prison, or both. There is no news yet on whether or not Indian officials will choose to turn.

Australian border control workers commend the New Delhi customs officials for capturing the consignment before it left the country, but they also warn others of attempting the same thing. Even if the drugs had not been found in India, strict border control measures in Australia mean that it would not have made it any further into the country. Australia has some of the strictest border securities in the world and stops thousands of tonnes of drugs from entering the country each year.

MDMA is a substance that is illegal in both India and Australia. It is a synthetic substance that has a stimulating and sometimes hallucinogenic effect on the user. There are also a number of negative side effects associated with the drug, including hypertension (increased blood pressure), hyperthermia (increased body temperature), faintness, seizures, and in some cases, death. MDMA is often mixed with cheaper chemicals in order to increase the amount that can be sold, increasing profit. Deaths caused by MDMA are often not actually caused by the MDMA, but by the contaminants it is cut with. 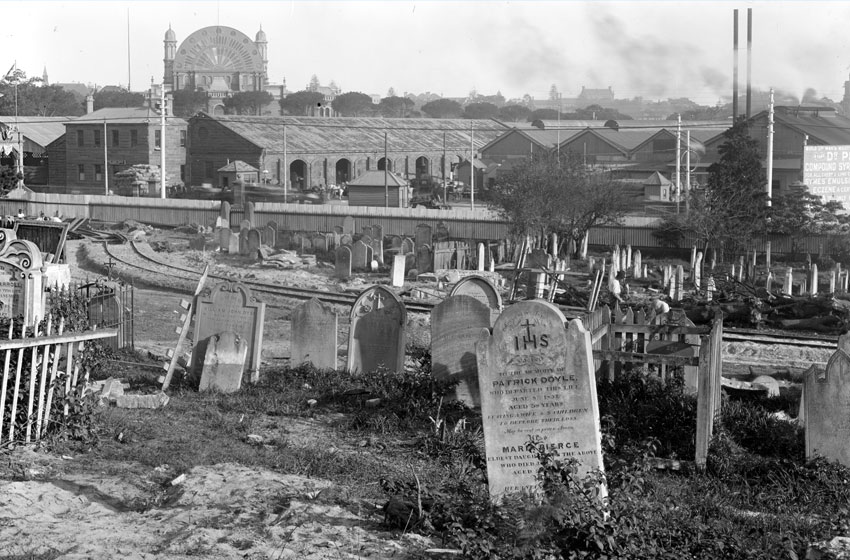 The Sydney Socialite Who Scammed $50 Million