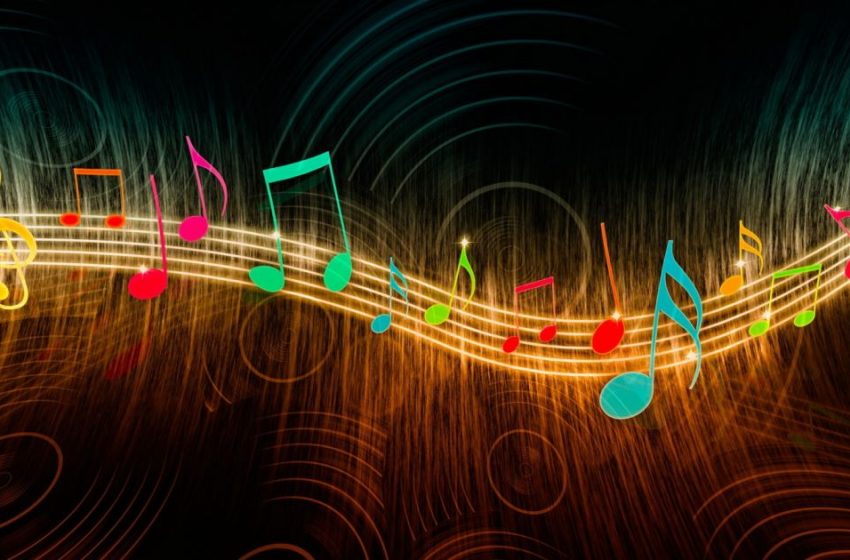 Right from a young age, human children are equipped with a sense of rhythm, and an ear for music. Music is often called the universal language. In this article, we ask the fundamental question of why we love music, and why we have the faculty for something that does not seem to serve any ‘practical’ purpose.

No matter what culture we’re from, we love music. While this is no great revelation, the question of why we love music so much – from an evolutionary perspective – has puzzled people for a long time. Charles Darwin, the father of evolution and the author of The Origin of Species, considered this our most mysterious faculty.

For instance, what pushed the first musicians to fashion instruments and play them? Why do we dance? What selective advantage does being rhythmic give us?

There are, of course, no straight answers. In this piece, we will look at some of the most commonly held assumptions and beliefs about the selective advantages of being musical.

1. It is the way we communicate when in our wombs
Every mother has an unconscious way to communicate with her child in the womb – through her internal body rhythms. The sounds of a mother’s body organs, the pulsing of the muscles, the stretching of the sinews, and the voices that come from outside – all of these contain rhythms and patterns that the foetus picks up on. Some scientists say that our ability to react emotionally to music allows us to survive this time in the womb, where the only means of communication is through sounds.

2. It is just a by-product of a large brain
Some cognitive scientists believe that music does not have any selective advantage as such, much like art. Once human beings evolved a large brain, many attributes ‘came with the package’, so to speak. Things like music, abstract thinking and our instinctive desire to produce and consume art – these are all good examples. In this model, music is nothing more than an auditory chocolate that feels good.

3. Music acted as a social binder
Human beings, right from the very beginning, have been social. Dancing and singing together makes groups of people more altruistic and to have a stronger collective identity. Many ancient tribes and settlements have therefore had elaborate dance and song rituals for different occasions. Attendance was compulsory. Music tended to bring people together and strengthen social bonds, so groups without music tended to be weaker, and were eventually weeded out by natural selection.

4. Music was pre-language
Certain motifs in music contain parallels to our emotional selves. Upwardly rising staccato sounds tend to put us on edge, while long descending tones have a calming effect. Some scientists have therefore speculated that these sounds we find in music were actually sounds used by early humans to communicate these emotions. Before language and speech arrived, it is possible to imagine human beings talking to each other by means of patterned sounds that we now call music.