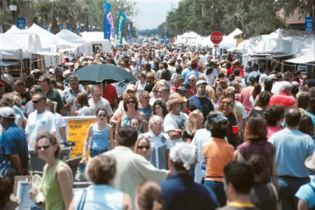 On a sun-kissed Sunday afternoon, people thronged the 20th Melbourne Art Festival and the whole place was buzzing with tourists. Laird Gann, Executive Director of Melbourne Main Street gave an estimation of 25,000 to 30,000 people at the festival.
Artisans flew from all corners of the world including New York, Kansas, Georgia and North Carolina to showcase their works. The participation at the exhibition crossed the century mark as artisans, painters and sculptors showcased assorted collection of ornamental stained glass, bonsai trees, leather handbags, sculptures, hand-painted masks, bio-friendly shoes as well as many other masterpieces.
Over the past few years, the footfall at the festival has increased at a steady pace and continues to increase along New Haven Avenue corridor. The event was given a reformation way back in 2007 when some of the tourists raised concerns that the Melbourne Fall Art & Craft Festival seemed more like a street-party flea rather than an art festival. But since then, the Main Street Masters of Art Festival has started a special art show along with wine-tasting tents and melodious jazz music.
This year, an assortment of 60 artisans and crafters assembled near the railroad tracks and showcased wares such as wooden squirrel feeders, goat-milk soaps, flavoured vinegars and cobra-skin wallets. Furthermore, the organizers of the event brought 1990s hip-hop group Black Sheep for a Friday-night performance which was followed by reggae messiah King Yellowman on Sunday.
Altogether, the event was blessed with a massive turnout as people flew from all parts of the world to witness plethora of alluring art forms. 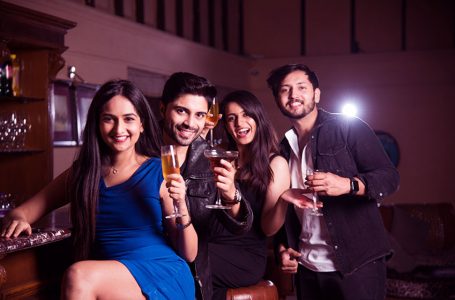 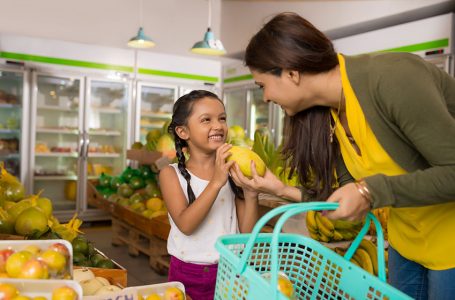 EIGHT NEW YEAR’S RESOLUTIONS THAT ARE WORTH... 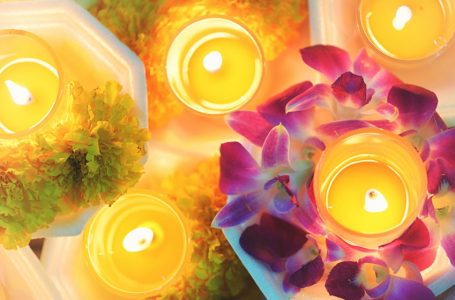 Australia is all set to celebrate Diwali