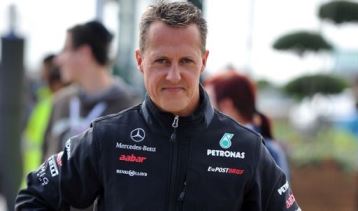 shed the rumour calling it as invalid.
Schumacher’s condition is quite critical but has been stabilized to some extent at a hospital in Grenoble. A recent statement was revealed which stated that all the reports from sources except the manager and the doctors will be treated as hoax. The impact of the accident was such that Michael’s helmet broke after hitting a rock when he was skiing at a high speed. The champion from Germany retired last year after a very successful career in Formula 1 motorsport racing.