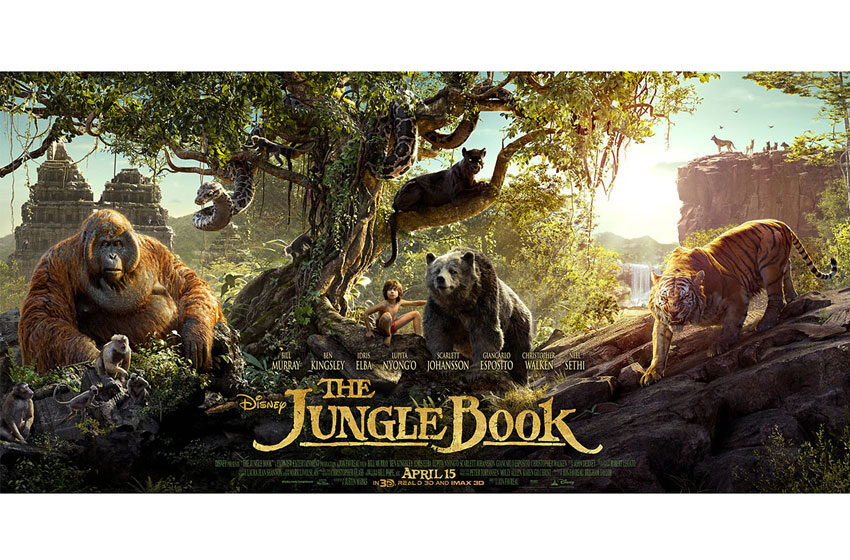 Fast and Furious 6
After their successful Rio heist in Fast Five, Dominic Teretto (Vin Diesel) and his crew have retired around the world and are living a life of luxury. But when former British Special Forces soldier Owen Shaw (Luke Evans) and his crew destroy a Russian military convoy, Diplomatic Security Service agent Luke Hobbs (Dwayne Johnson) tracks Dominic down and enlists his help in catching the criminal and bringing him to justice. As price he offers full amnesty to Dominic and his team.
The first movie of the ‘Fast’ franchise to come out of the underground into the open streets of London, this is one ride you will not want to miss.

Flight
Airline captain Whip Whitaker (Denzel Washington) engineers an emergency landing of his plane in a field, saving 96 of the 102 people on board. But when the National Transportation Safety Board (NTSB) performs a drug test, they discover alcohol in Whip’s bloodstream. As everyone grapples with the ethical dilemma of whether to commend Whip for his courage or to imprison him for being under influence on flying duty, Whip has his own demons to conquer: an estranged ex-wife and son, a drinking problem that refuses to leave him, and the fear of forever tainting the name of a beloved colleague.

The Jungle Book
When the man-eating tiger Shere Khan returns to the jungle in which the wolf-child Mowgli lives, Bagheera, his mentor and guardian, decide to take him back to the man-village for his safety. But Mowgli wants to stay in the jungle and lead the wolf pack one day, and on the way he meets Baloo sloth bear, Kaa the hypnotizing python, Colonel Hathi the elephant and King Louie the orang-utan. It is only when Bagheera and Mowgli fall out with one another and Mowgli is left on his own that he realizes that he must face Shere Khan on his own, albeit with the help of Baloo and of a friendly group of four vultures.