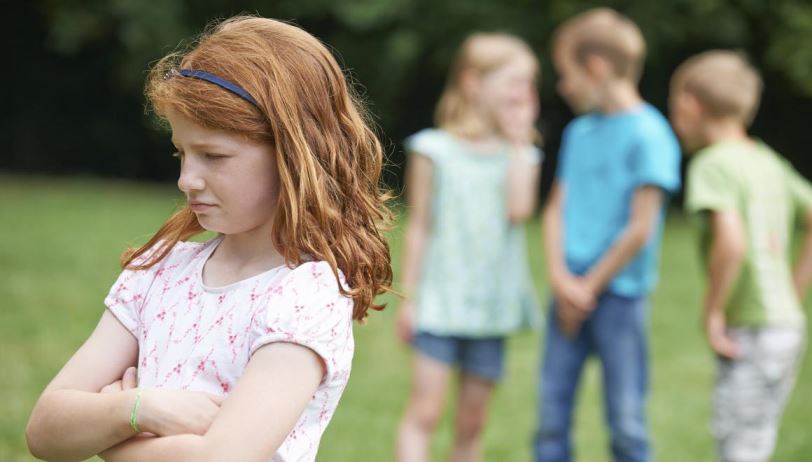 The findings of the most extensive research ever done in the history of Australia on the wellbeing of children in the age group of 8-14 are heart-breaking, to say the least!

The Study
The study called the Australian Child Wellbeing Project (ACWP) was carried out by the research teams from Flinders University of South Australia and the University of New South Wales, along with Dr Sue Thomson who is a member of the Australian Council for Educational Research. The study was completed over the time span of 4 years and involved more than 180 schools across the country. Around 5,400 students participated in the research project, whose final report revealed the following results –

The Findings
Flinders University’s Associate Professor Gerry Redmond, who led this project said, ACWP’s findings indicate that young Australians are suffering because of a systematic failure to meet their most basic needs. “The project shows that for many children in Australia today, life is pretty tough” he added.

One young person in five reported going to school/bed hungry at least sometimes, while one in thirty reported going hungry everyday. According to Prof Redmond, if a child is hungry, he/she is more likely to miss school on regular basis. These children are also more likely to report high levels of health complaints and are more prone to bullying. Most of these young individuals show low levels of engagement at their educational environment.

What Can be Done
More constructive government policies need to be implemented in order to truly revolutionize the current situation, but in the meanwhile additional support from family members and teachers is absolutely essential. One of the Chief Investigators of the study, Dr. Jennifer Skattebol from the UNSW Social Policy Research Centre said that all the young people associated with the study, identified their families as their most important resource. She stated, “Young people want their families to be adequately supported, to provide secure, safe environments for them to grow up in.”

Dr. Skattebol also added that this study shows that children with strong support networks are more likely to report that they have a good life, even in conditions of economic disadvantage and marginalisation.

Role of teachers is also of paramount importance. According to Dr. Petra Lietz, Principal Research Fellow at ACER, “School satisfaction is associated with positive relationships with teachers.” If teachers listen and show that they care and believe in their students’ success, they are ensuring the wellbeing of their students.

Chief Executive Officer of the ARACY (Australian Alliance of Children & Youth), Dr. Dianne Jackson said, “The ACWP findings were an important reminder that the best outcomes for children and youth come from holistic approaches, which address the priorities children identify themselves.”