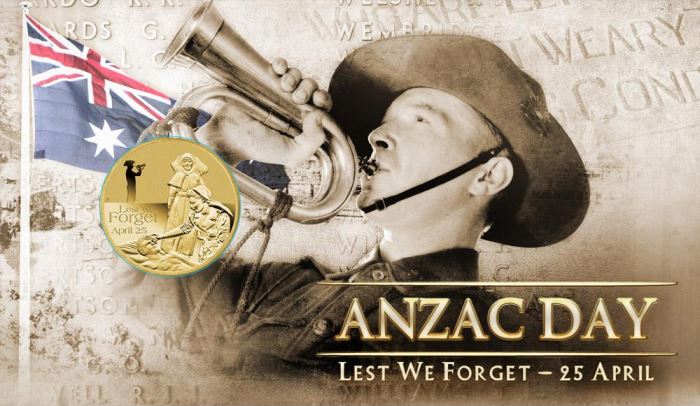 On April 25, 1915, exactly a hundred and one years ago, Australian and New Zealand soldiers formed part of an allied expedition that set out to capture the Gallipoli Peninsula to open up the Black Sea for allied navies in World War 1. The objective was to capture Constantinople, the capital of the Ottoman Empire, who was an ally to Germany during the war.

It was supposed to be a quick in-and-out manoeuvre, but as it tends to happen in a war, the Ottomans responded by fighting back and adding reinforcements, and the campaign drew on for longer than eight months.

8709 Australian soldiers and 2721 New Zealand soldiers made the ultimate sacrifice in this battle. Every year, we celebrate this day as Anzac Day, and it has become the strongest link between our two countries.

However, unbeknownst to many, the third highest casualty (1358 deaths) at Gallipoli were soldiers from British India. The fact that Indian soldiers fought in this campaign is often noted as an afterthought, because at the time India was occupied by the British, and was counted under Britain’s empire.

Almost 15000 Indian soldiers from the Punjab regiment went to Gallipoli. There was the 29th Indian Infantry Brigade, a mountain artillery brigade and the mule transport corps that included more than 1000 mules to transport supplies on the peninsula where motor transport was not available.

In fact, it is believed by historians now that the Mule Corps were the unsung heroes of the Gallipoli campaign, establishing themselves in an area called Mule Gully, which came under constant sniper and machine gun fire during the day, which was why they transported supplies during night time.

Anecdotal evidence – pictures, sketches, eyewitness accounts – suggests that the Anzacs and the Indian soldiers became good friends on the battlefield and off, often sharing food and memories with each other. The Indian staple of dal and roti was far more palatable, some Australian veterans admit, than salted bully beef and biscuits.

Most Anzac memorials of today do not mention these forgotten Indian soldiers who laid down their life, nor do they get respected in India, because of loss of documentation and belongings during partition. But we think that this is a great bond between Australia and India that we should celebrate and treasure.

After all, we were once brothers on the battlefield.