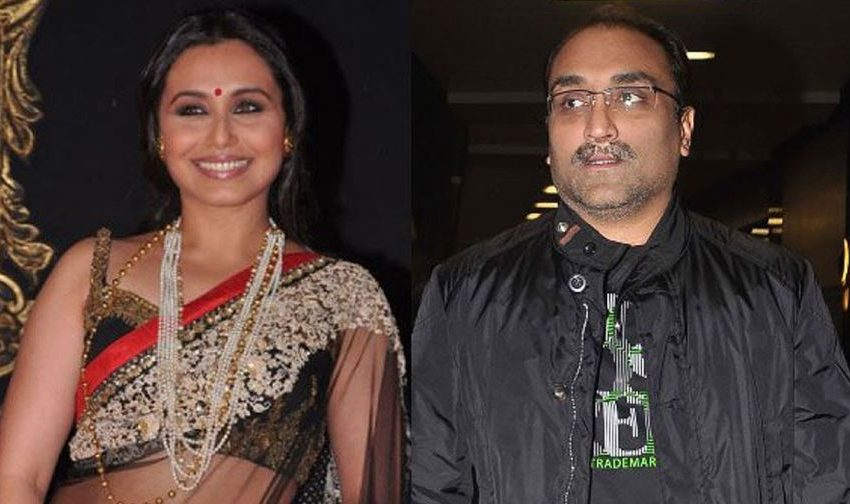 In Bollywood, production houses don’t come larger than Yash Raj Films. Aditya Chopra, the sole chairman and CEO of YRF, married Rani Mukerji, a famous actress, in a private wedding ceremony in Italy last year. Now, the rumour mill is abuzz with ‘news’ that Rani may be pregnant.

The film industry is not made for people who wish to be low-key. Aditya Chopra, son of the late Yash Chopra, and the current chairman of Yash Raj Films, India’s biggest film production house till date, is a famously media-shy man who still somehow finds the wherewithal to manage a 4000-crore business.

In 2014, Aditya Chopra got married to Rani Mukerji, a once-famous Bollywood actress with a long-time working association with YRF films. Now, there are unconfirmed reports that Rani Mukerji is pregnant with their first child.

Now some would think that being pregnant is no big news, but it is if you’re Bollywood’s most powerful couple. Rani was last seen in the movie Mardani in August 2014, and ever since then she has been on a break. And a source reveals that she was recently in London at the Four Seasons Hotel, getting a prenatal massage.

It is also believed that Rani was approached for a role in Dawood Ibrahim’s biopic, that of his sister Haseena Parker. But the role later went to Sonakshi Sinha. Speculations are rife that Rani passed over the role because of her pregnancy. However, there has been no official communication from the couple about this.

This could be a false alarm, though. In July 2014, there were again rumours that Rani was expecting to be a mother, but that turned out to be false. While the actress has been tight-lipped about this, Mumbai Mirror has reported that Rani’s sister-in-law, Jyoti Mukerji, has confirmed that Rani is indeed pregnant. The newspaper reported that Rani is currently in her second trimester and that the baby is due in January 2016.

While we wait for Rani and Adi to share their god news with the rest of the world, we wish them all the best in their journey together, both as a couple and as parents.