Indians in AustraliaNewsReviews
No Comments

The strength of a currency depends on its demand. It’s the universal law of supply and demand. When a demand for a currency is high, its value will rise. Conversely, when the supply of a currency is higher than its demand, it will fall. The value of a currency depends on factors that affect the economy such as imports and exports, inflation, employment, interest rates, growth rate, trade deficit, performance of equity markets, foreign exchange reserves, macroeconomic policies, foreign investment inflows, banking capital, commodity prices and geopolitical conditions. Currency may not always mirror economic conditions; a country may have a very robust economy but its currency may remain weak relative to other currencies. The reason for this lies in speculation. Currencies are traded on a daily basis against each other relying mostly on technical factors than the fundamentals.

The next logical question will be: “What does a country do in order to make its currency more demanding or attractive to others?” The answer to this question relies on the treasury of that country, particularly interest rates. It’s comparable to a bank. Definitely, a bank depositor will seek banks that give the highest interest rates.

Then why can’t all treasuries around the world just increase their interest rates in order to have their currencies appear demanding or attractive? It’s not that easy. In fact, it requires a skilful balancing act by the treasury to ensure flow of money (i.e. inflow and outflow). If interest rates are too low, then the currency will fall. But if they are too high, the economy will suffer as it will make it harder for investors to borrow money to use as their capital for business growth and expansion.

It may puzzle some why a country cannot just print more and more currency and distribute it among its citizens so that they can all be rich. It’s not that easy. Again, it’s the law of supply and demand. Too much money in the system will make inflation rates rise and it will push up commodity prices.

This was the case in Zimbabwe. It has one of the worst valued currencies in the world. In Zimbabwe, everybody is considered as a billionaire. They have one of the highest, if not the highest, inflation rates in the world. Their economy is suffering from hyperinflation. When you trade their currency to, say, the US Dollar, the currency trading is: 1 US$ ~ 1 Billion Zimbabwe Dollars. In fact, you will need to use ‘billions’ of dollars just to buy cheap commodities. One Hundred Billion Dollars is the cost of just three eggs. Sometimes, they don’t count anymore but they just use the weighing scale. All this happened as a result of faulty economic policies like confiscation of land from farmers by government for free, printing more currency, destroying the banking system etc.

The world needs a standard currency in which international trade and transactions could be carried out. The currency of U.S.A., i.e., Dollar is the unofficial standard currency of the world. Its history dates back to July 1944 when an agreement was reached at the United Nations Monetary and Financial Conference which pegged the value of gold at US$35 per ounce and the whole world looked on US$ as the gold standard in purchases. But in 1971, US President Nixon took the US$ off the gold standard after his administration realized that the US no longer had enough gold to buy back every dollar that foreign governments were handing in.

In 1973, US President Nixon asked King Faisal of Saudi Arabia to accept only the US$ in payment for oil, and to buy US Treasury bonds, notes and bills with their excess profits, so that USA can continue to spend money without having to pay it back. In return, the USA pledged to protect Saudi Arabian oil fields from seizure by USSR and other nations including Iraq and Iran. The 1973 Arab-Israeli War upset this agreement and caused the Great Oil Embargo of 1974. By 1975 the Great Oil Embargo was over and all members of Organisation of Petroleum Exporting Countries (OPEC) accepted to sell their oil only in US$. Every nation had their surpluses in US$ since every country needed US$ to buy oil. The OPEC oil sales supported the US$.

Since only the US Federal Reserve can print the US$, the US control the flow of oil. The US essentially owns the world’s oil for free because oil is denominated in US$ and the US$ is the only fiat currency for trading in oil. Because oil is an essential commodity for every nation, the Petrodollar system, which exists to the present, demands the build-up of huge trade surpluses in order to accumulate US$ surpluses.

The reality is that the value of the US$ is determined by the fact that oil is sold in US$. If the denomination changes to another currency, such as the euro, many countries would sell US$ and cause the banks to shift their reserves, as they would no longer need US$ to buy oil. This would thus weaken the US$ relative to the euro. The USA propagates war to protect its oil supplies, but even more importantly, to safeguard the strength of the US$. The fundamental underlying motive of the US in the Iraq war, even more than the control of the oil itself, is an attempt to preserve the US$ as the leading oil trading currency. The fear of the consequences of a weaker US$ – and particularly higher oil prices – is seen by many as the core factor underpinning most of America’s foreign policy.

In case of India, since 1993, India’s currency regime is said to be a managed float, a market determined exchange rate in the sense that there is a currency market and the exchange rate is not visibly administratively determined. However, RBI actively trades on the market, with the stated goal of containing volatility and influencing the exchange rate. Rise and fall of rupee impacts every part of society and economy. In June 2012, rupee depreciated to 56 against dollar, the lowest ever in history.

Though India suffered les recession than the USA, the rupee declined against the dollar due to various other reasons. Developing countries like India have emerging economies, so a huge percentage of investment in India is from outside the country, especially from the US but due to the recession, big institutions in the US collapsed and many of them stood on the verge of breakdown. To recover losses in their country, they pulled out their investments from India. Due to this pulling out of investment by these big companies from India, demand for the dollar went up and the rupee depreciated. The instability of international markets, especially Euro zone, has driven investors away from emerging markets which lead to fall in currencies of such countries. Other contributing factors were plunging stock markets, strengthening of the dollar, policy paralysis, rising fiscal deficit and untameable inflation, negative balance of payments with high imports etc. As India runs a large current account deficit, it needs a constant inflow of foreign currency. High oil prices inflated the import bill and resulted in further widening of the current account deficit, which accelerated the rupee fall.

For individuals, foreign travel gets expensive to the extent of the rupee fall. Overseas education,  foreign tours, electronic items, imported goods and services all get expensive. In case of companies, borrowing costs surge. In general, importers lose and exporters gain. NRIs also gain through increased value of remittances.

But India is not an export-oriented nation like Taiwan, Korea or China. Exports account for about 20 per cent of GDP while in China, exports contribute 35 per cent. The central bank could intervene to arrest the slide by selling foreign exchange, varying interest rates, controlling inflation. The government could also alter policies to attract foreign investments and correct economic fallacies.

Similarly, the rise of currency also could have both negative and positive effects as when Indian rupee appreciates, exporters and IT companies begin to worry about the reduction in import bills. Global uncertainties and volatility in currency markets always keep economists guessing, and with speculation abuzz, it’s interesting to follow and script the course a currency takes.

New Zealand Man with Rare Blood can save a life more than 13,000km away

The Sydney Socialite Who Scammed $50 Million 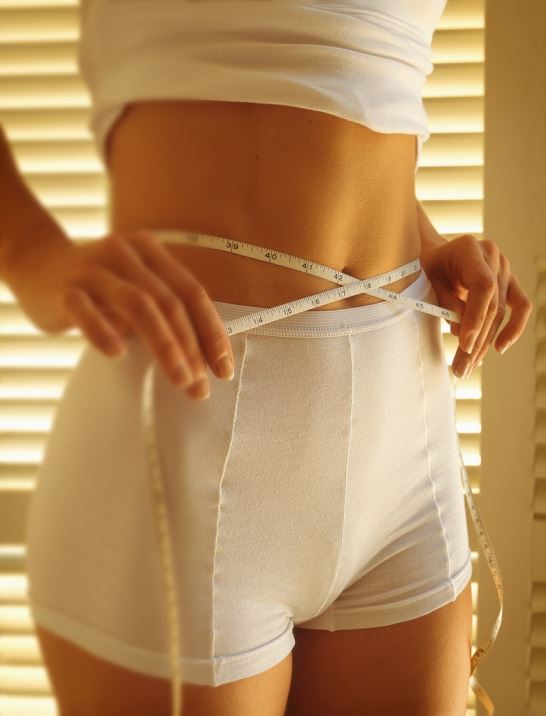 By NiveditaNagpal Anala’s reluctance on the treadmill was much too obvious. She hated rigours of all kinds. Yoga, aerobics, brisk...