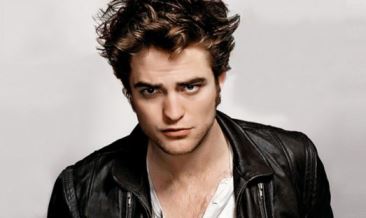 It has been a long time since the celebrity “Twilight” couple Robert Pattison and Kristen Stewart rose to fame. But they have always complained about the cost of fame. It seems that the mindset of Pattison has not changed even now as he has expressed his wish to be the man behind the camera instead of the one in front of it.
Pattison is looking forward to enrolling into a theatre school and emphasize on being the man behind the camera. This might be a new approach towards his future but he is quite determined at the same time. A source close to Robert tells that the actor is in touch with a few independent filmmakers as he does not want to act in any other blockbuster flick in the near future. Furthermore, he might even direct a few movies if it works out for him.