Google glasses are something that everyone wants to wear as they offer a lot more than a mobile phone, laptop or even tablet PC. It’s not like that there was something missing with the glasses Google has introduced previously in the market but now an additional features is added to these glasses. With this feature, you just take pictures with a wink of an eye and you don’t need to push any button or say a voice command.

In the announcement, Google presented the idea of a person paying for his cab fare just by looking at the meter and winking once or imagine yourself walking by a shoe store and as you liked a pair of shoes, you just winked at it and the next day, those shoes were delivered to your doorstep. Google glasses were a major success in the market as they were introduced last year but with this additional feature, researchers say the market will increase ten times as compared to the present situation when this feature will be launched in the market in next 12-14 months. 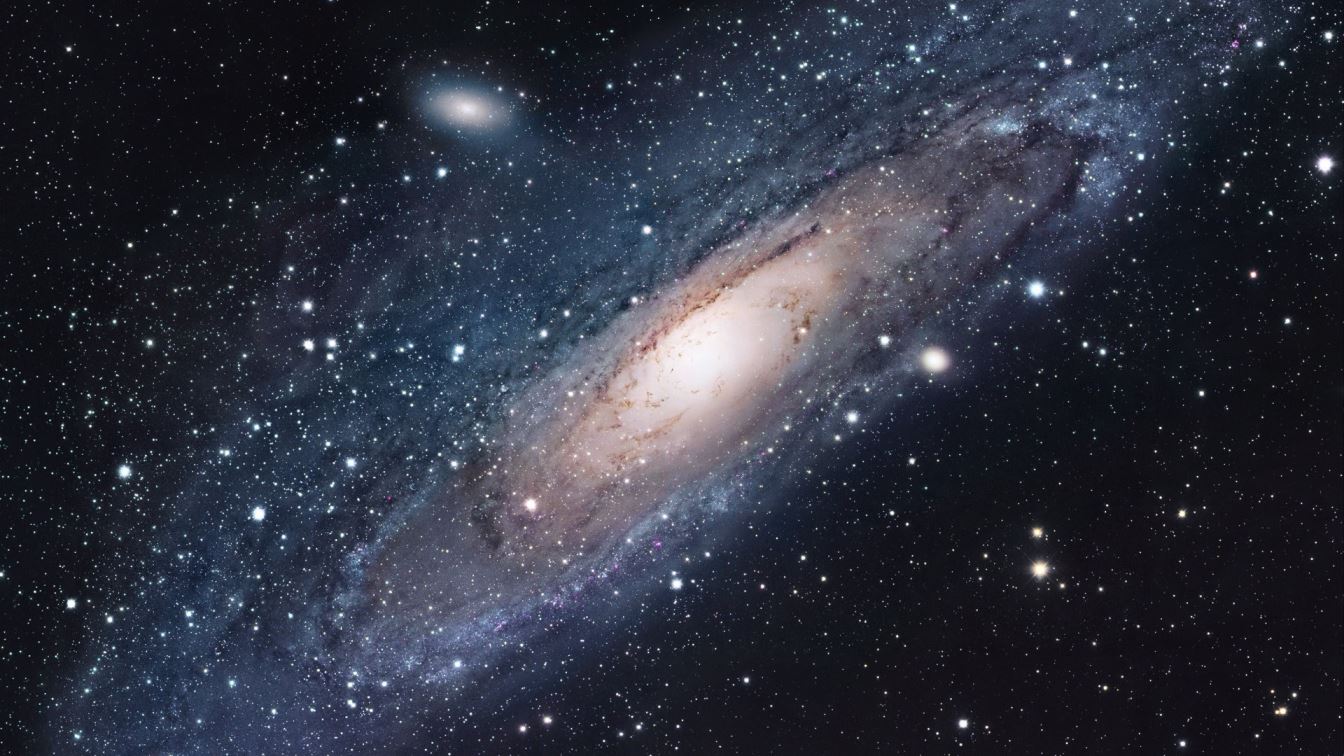 PEOPLE WONDER WHY MOST OF THE GALAXIES LOOK LIKE ROUND PIZZA

It’s not a difficult concept to understand for a person working in NASA or any other space centre but when...