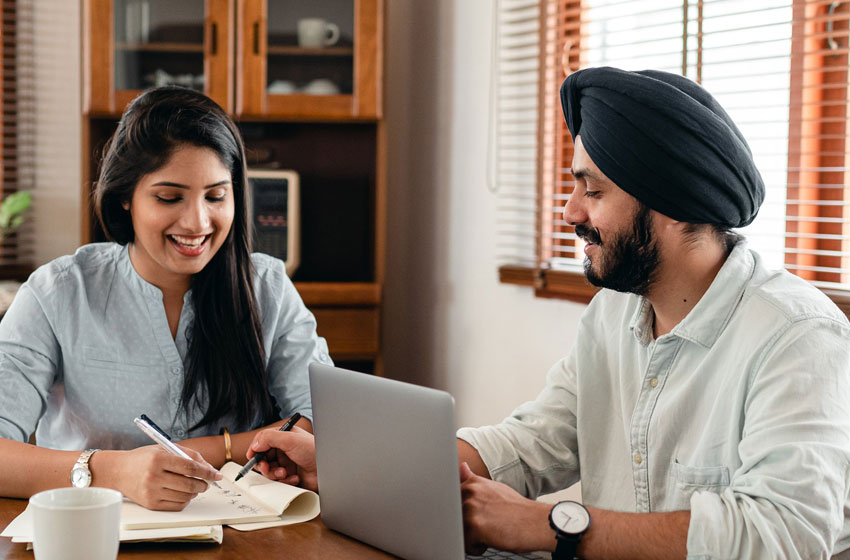 Six Indian students have received Deakin University’s Vice-Chancellor’s Meritorious Scholarship 2021. With this latest development, Tanmay Arora, one of the students, will soon travel to Australia to further his education and eventually fulfil his dream of studying abroad.

The scholarships are estimated at AUD 674,490 and were awarded for studies at one of the campuses of the University in Australia for the whole duration of the course students choose to pursue.

Thirty finalists were reported to have been shortlisted from over five hundred applications filed from India, according to the University. However, only six made it to the final lap of the screening.

Tanmay Arora was very happy to be among the winners of the prestigious scholarship and promised to utilise this opportunity to the fullest. Having worked on many R&D projects, Tanmay had realised early on that he required a holistic learning space that would enable him to explore his inventions and ideas, test, grow, and learn.

This Meritorious Scholarship program was inaugurated in 2014. It was the initiative of the Deakin University known as ‘Changing Lives’. It is intended to compensate bright minds with scholarships that attract 100% tuition fee waiver in the up-and-coming areas of Health, Sports, STEM, and some other areas of interest.

So far, twenty-six students have received this scholarship. These students have gone to various campuses to pursue higher education in Australia, allowing them to study and learn.

The thirty finalists chosen from over five hundred applications went through a rigorous screening process, including initial screening that focuses on their academic merit, co-curricular attainments, and the last round that involves one-on-one interviews and group discussions by the University.

According to the Vice-Chancellor and President of Deakin University –Professor Iain Martin, the Meritorious Scholarships is one of the many initiatives of the University to promote engagement with India by helping brilliant Indian students to realise their dreams of international education.

Professor Martin said that the winners of these scholarships would participate in the Professional Excellence Program. The program gives scholars the opportunity of exploring their career and aspirations through development meetings and workshops as well as consultations with an academic counsellor. 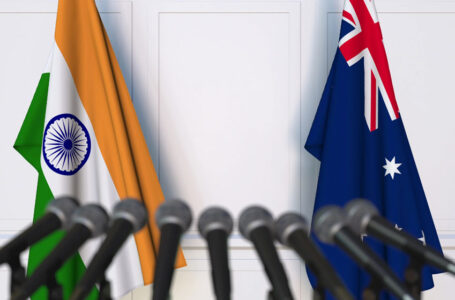 Australia pledges over $11 million for Indian... 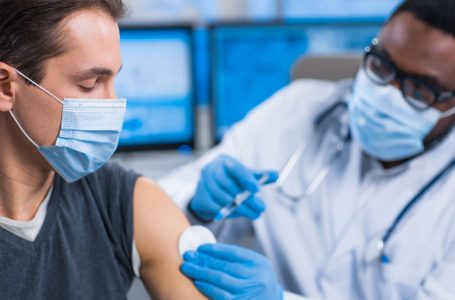 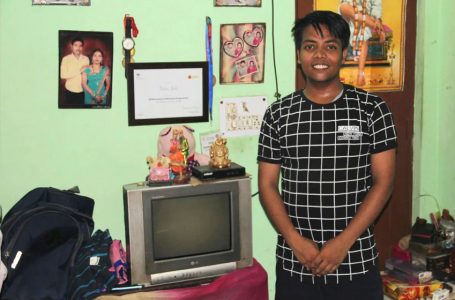