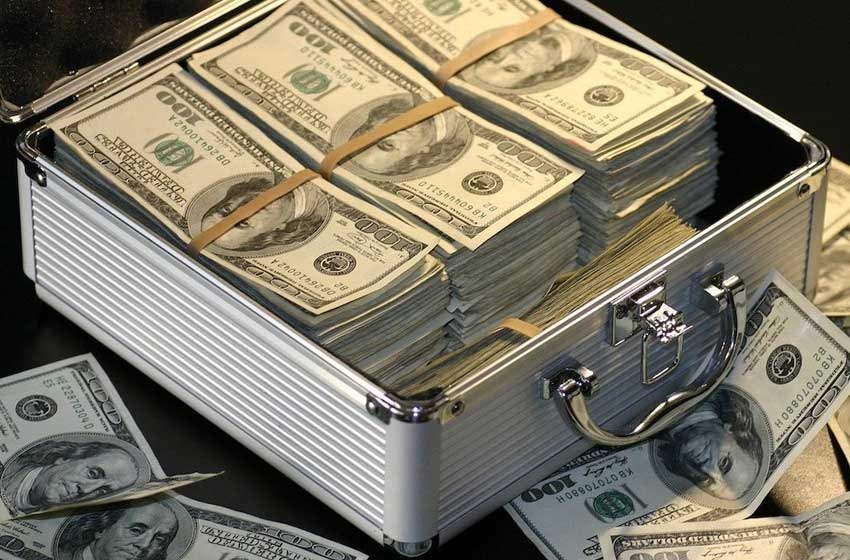 As of the end of July 2021, the cumulative wealth of the world’s richest billionaires reached a record $14.3 trillion despite the economic downturn caused by the Coronavirus. The leading figures on the list were mostly from the health, tech, and manufacturing industry.

A report published after a study undertaken by UBS, a Swiss Bank in conjunction with PricewaterhouseCoopers, exceeded the previously recorded peak of $12.5 trillion in 2017. The 2017 rich list had about 2,189 billionaires by the end of July, and their net worth has now increased by more than $2 trillion.

The Virus was a boost for billionaires

The Coronavirus was a boost for billionaires because it accelerated a trend that was already gathering momentum since the last decade. Disruptors and innovators in Industry, technology, and health produced more billionaires than in other sectors such as real estate and entertainment. However, their increased wealth also drew sharp criticism when a large section of the world’s population was struggling and continues to struggle under the weight of economic hardship. However, billionaires also gave out more money during this period than ever before.

The report threw more light on the fortunes of the richest and the poorest of society. At the start of the pandemic, the billionaires felt the impact of the pandemic in multiple ways. First, global wealth fell by 6.6% between February and March. Then there was stock market crash which saw some billionaires drop out of the billionaires club, but a few months later, stock prices began to rebound, which saw a sharp rise in the value of health and tech shares.

Between April and the end of July, stock prices rose by 27.5%. However, while some billionaires moved up the money train, others lost a fortune. Billionaires with substantial assets in the environment, economic, and social sectors became less wealthy. The UBS Report also name-checks South African billionaire Elon Musk as one of the biggest gainers during the pandemic, with his companies, Tesla and SpaceX, rising in value. Forbes reported that Musk joined the select group of men worth $100 billion and above during the pandemic when Tesla’s share value rose in August 2020.

A mention was also made of a Chinese billionaire, Zhong Huijuan, a former professor of Chemistry worth about $28.6 billion after her drug company, Hansoh went public. During the first seven months of the year, four billionaires in the tech sector increased their wealth by 42.5%, which amounted to about $2.5 trillion. The health sector saw a combined wealth generation of $992.4 billion at 50.3%. In comparison, billionaires in real estate, entertainment, and financial services only expanded their wealth base by only 10%.