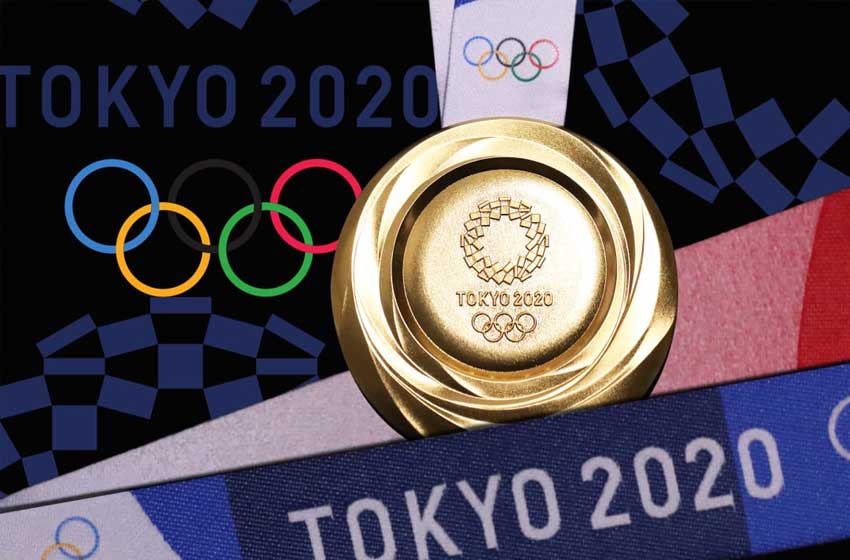 How do you measure success in sport? The answer usually lies with trophies and medals. While this may appear a rather crude metric, unfortunately, that’s the global yardstick of measurement. To suggest a nation that does not enjoy huge success on international sporting platforms is inferior is flawed logic. For example, if we take countries like Norway and Switzerland, their qualities of life far surpass the sporting goliaths of the US and the UK.

However, it is bizarre why some nations triumph time and time again, generation after generation, while others languish in mediocrity. If we take India, now a nation of 1.3 billion, objectively, the country should enjoy more success on the Olympic stage than it has in the past. From a mathematical perspective, indeed, India should produce top athletes every so often. Alas, India has only won two gold medals since the 1964 Japanese games (in 1980 and 2008, respectively) – which is true at the time of writing this article. In the 2016 Rio Olympics, India’s tally was one silver and one bronze, taking the total medal count to 29 since first entering the games in 1900. They have never won a medal in the Winter Olympic Games. In contrast, Australia has won 501 medals across 26 sports in the summer Olympic games. They have 470 athletes in Tokyo this year.

Australia has a population of around 2% to that of India’s. So their success should be applauded. But, of course, we still wonder what makes one nation more successful than another, especially given their respective sizes. One answer is India places greater importance on cricket and kabaddi. These domestic games take pride across the Indian states, with cricket’s ‘Men in Blue’ only losing 170 of their 551 tests to date. However, the truth is that the PKL and IPL dominate Indian sport to such an extent that other sports are less appealing. Consequently, fewer youngsters engage in sports that may catapult them onto the Olympic stage. In addition, India has tended not to invest heavily in sports, especially those that offer minimal success against heavyweight nations such as the US and China.

Some suggest Australia have tried to participate against their colonial overseers, not the global community. There is a rivalry with the United Kingdom that spurned early Olympic success. Coupled with promotional drives and outdoor lifestyle, many sports have flourished in Australia. The same can be said of India. However, India has remained insular and less interested in global participation. After all, with a population that exceeds Europe and the US combined, there is a vast audience for domestic competitions.

Now India has begun to realise it can compete against the best of the best. What is needed is more awareness, introducing various sports to schools, and promoting the belief that participating in any sport is possible. This is important in an era where sporting success attaches a status. For too long, India has overlooked its potential on the international stage. With Paris 2024 and Los Angeles 2028 looming, maybe the sleeping giant will awaken.