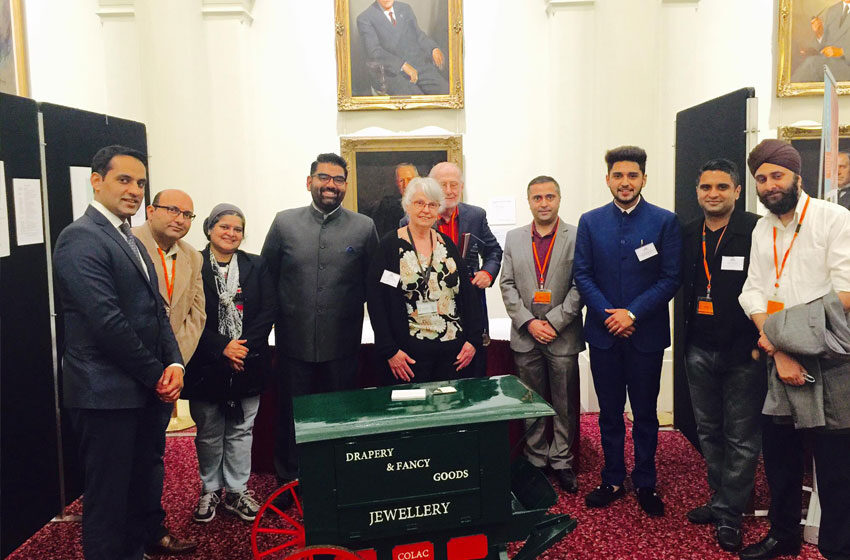 If you think that Indian migration to Australia is a new phenomenon, you’d be wrong. Did you know that there were Indian cab drivers in Brisbane in 1860? An exhibition organised by AIHS at the Parliament House in Melbourne in September displayed the deep role played by the Indian community in Australia’s rich history.

Australia and India have often been called sibling countries because of the close cultural and social bonds they enjoy. Even as back as the fighting at Gallipoli that commemorates Anzac Day, the help given by the Indian gurkha regiment has been well documented. Now, in an exhibition held last month from 12-16 September, the contribution of hardworking Indians to Australia’s history was shown.

Here are a few highlights of the exhibition:

The exhibition was inaugurated by Robin Scott, Minister for Multicultural Victoria, and it was hosted in the Parliament House in Melbourne. We hope that the government takes up many more such initiatives that celebrate the combined history of Australia and India in a bid to bring both the countries and communities together to build a better, more unified Australia.