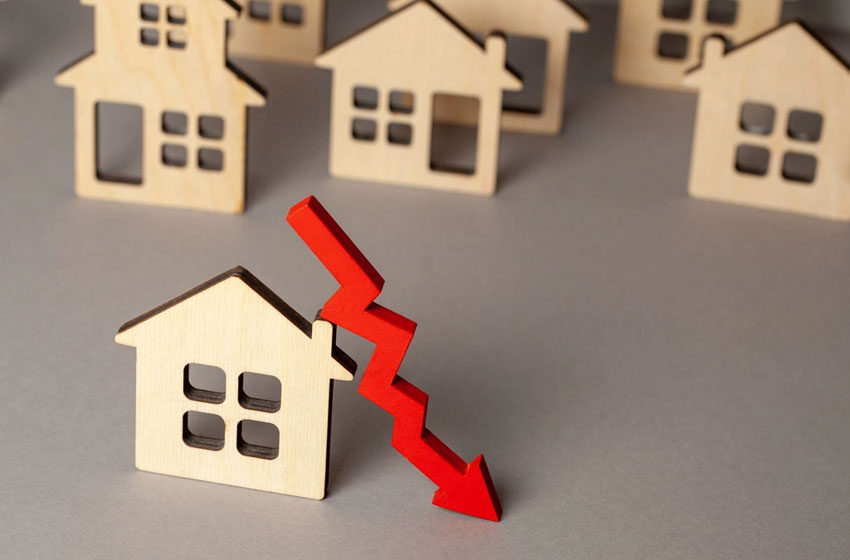 The Australian real estate market doesn’t seem to bounce back soon. The industry is going through a rough phase for quite some time and continues to struggle with it. The latest addition to the problems include the RBA flagged interest rate cuts, and the banking regulator eased lending criteria, and the threat of tax changes that could have hurt property investment abated with the government’s re-election. As the worst housing slump in a generation spreads more profound into the economy, the real estate industry will have to wait for some more time for good news.

According to the Reserve Bank, adding about 5 percent of the housing stock is how many apartments were completed in recent years in Sydney while Melbourne and Brisbane have also seen relatively large additions. Recently, the hordes of potential buyers seen at the peak have slowed to a trickle, as a suburb of high-rise apartments in west Sydney mostly sprung up during five-year housing boom recently. The consumer spending in an economy that’s already slowed enough to warrant a likely interest-rate cut next month, the fallout is weighing on weak inflation rates. While the Reserve Bank warned that the slump would likely soften the impact of any rate cut, the election result and looser lending criteria are likely to bring some positive news for the buyers.

After seeing the peak last in 2017, the house values are down an average 8 percent across the nation, including more than 14 percent downfall in Sydney. After they became the most exposed to housing in the world, Australia’s property obsession soured mainly because of a self-imposed credit crunch within the nation’s banks. While, the financial industry saw lenders going tougher in terms of mortgage borrowers, including riskier investment loans, it might make them reluctant to increase lending with increasing demand and decreasing interest rates.

The re-election in Australia was also expected to play an essential role in boosting the real estate market. The property investors in the country had expected the Labor party to win and provide some relief to them with lucrative tax perks. However, that’s not going to happen anytime soon, as the Liberals won the re-election and it’s likely to boost market confidence a bit. Investors are regaining the confidence and certainty in the market with a majority government. The real estate funds may choose to divert capital to Australia from less stable global investments now.

However, feeding into the gross domestic product, the construction activity has already plunged as developers scale back because of the glut of apartments hitting the market. With some large projects on hold for the foreseeable future, the Wentworth Point alone in Australia has more than 3,000 projects that are still .being planned or completed. We hope that the Australian real estate market sees faster growth soon.