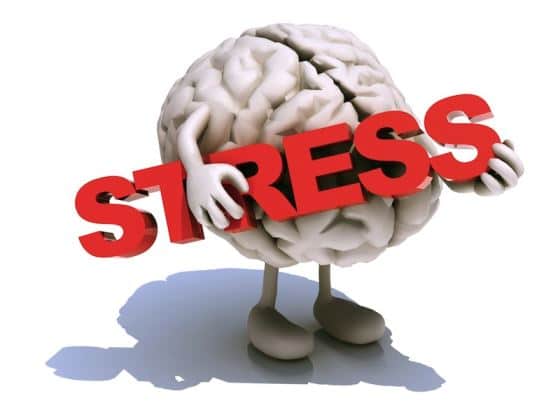 Moritz Erhardt, a 21 year old exchange student from Germany who was studying at the University of Michigan, started his career by interning at the Bank of America and Merill Lynch (London Branch). But after working for 72 hours at a stretch, the newly hired intern passed away, reportedly due to exhaustion. Erhardt was only seven days away from completing his summer internship with the bank.
As per the reports, the undergraduate, business studies student collapsed while taking a shower at his accommodation located in the eastern end of London. He suffered from an epilepsy attack and was found lying on the bathroom floor by his flat-mate. According to the reports, the intern was under immense burden of excessive work and used to arrive home early mornings. Erhardt’s sad demise is stirring a strong worldwide debate on how interns are forced to work extra hours by their employers. Students from all around the world feel that as interns, they are made to work really hard before getting a job offer.
On an online thread, many students agreed to the fact that the two or three months of internship they underwent, were the worst periods of their lives. An investment banker confirms that trainees and interns could work 14 hours a day on regular basis. Another banker disclosed that interns are sometimes required to work up to 100-110 hours a week and they get paid around £2,700 per month.
A 20 year old student, who also had a hard experience interning with a bank, told the media that interns have to work for any ridiculous amount of hours they’re asked to. He also added that an intern’s worst fears come true when they are asked to go on a ‘magic roundabout’. Which means that you will get a break long enough to take a shower, while a taxi waits for you to take you back to work. This is the kind of commitment interns are expected to show every day, in return of a paltry stipend and a possible job opportunity.