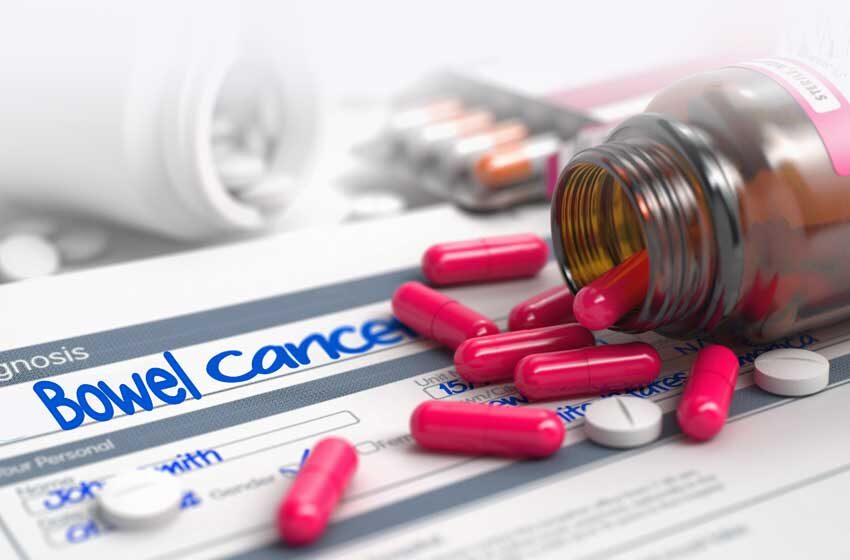 The third most common cancer that affects Australians is Bowel cancer. Around 15,500 people are diagnosed with bowel cancer every year. Although the disease commonly occurs in people over 50, it can happen at any age.

The bowel is the long tube that absorbs water and nutrients from food and processes waste products into faeces. As for bowel cancer, it takes many years to develop fully; it usually begins in the lining of the rectum or colon.

If bowel cancer is left untreated, it can grow deeper into the bowel wall. From there, it can spread to lymph nodes in the area and proceed to spread to the liver or lungs.

Australians suffering from severe cases of bowel cancer will now have the option to opt for affordable treatment. As the disease is added to the medical benefits scheme, long sufferers of the disease can go for proper and complete treatment with reduced cost.

From 1st January, patients will have access to the subsidised drug Braftovi that will be used with other anti-cancer medicines. Therefore, Doctors will be able to administer a combination of both drugs to slow down or stop the growth of bowel cancer potentially.

Bowel cancer is also known as colorectal, rectal or colon cancer which is the fifth leading cause of death of Australians aged between 25 to 44.

There is a general misconception regarding colon cancer. Many think that it only affects older people, but many cases have indicated that young individuals have also been suffering from the disease.

For instance, Emily Taylor, aged 30 from Newcastle, underwent early checkups and prognosis after she felt nauseous. Her routine checkup revealed that she had a tumour. Hence it led to follow up tests such as endoscopy and colonoscopy.

Through an emergency surgery, the cancerous mass found was removed in 2018. But unfortunately, cancer had already spread to her lungs and caused a build-up of lung fluid. She passed away after celebrating her 30th birthday with her twin sister.

Health Minister Greg Hunt said listing the drug on the pharmaceutical benefits scheme will benefit around 340 Australians a year who would have paid more than $33,000 for the treatment. In addition, Bowel Cancer Australia CEO Julien Wiggins said that the availability of the drug Bravtovi would be instrumental in treating patients with aggressive mutations of the disease. 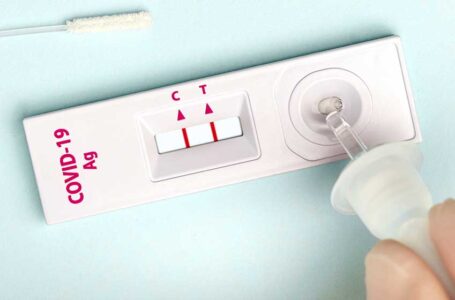 Here’s How You Can Find RAT Kits...