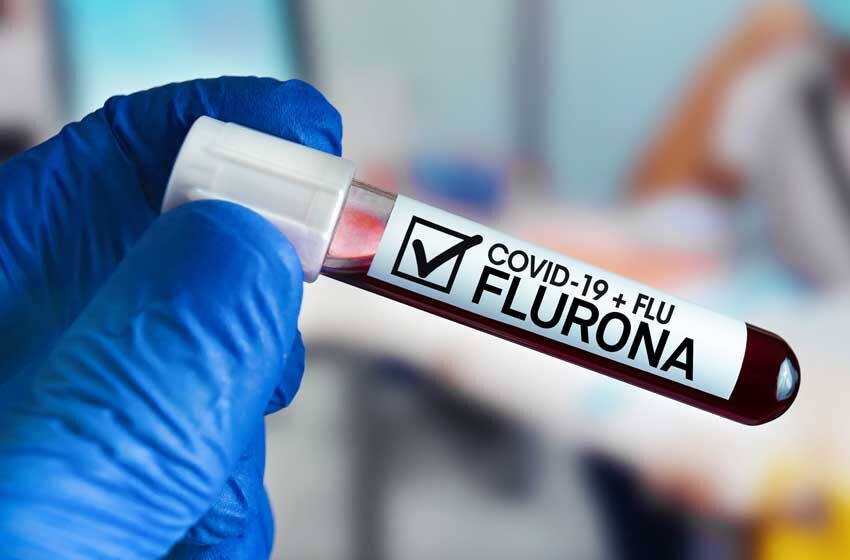 When countries around the globe are grappling with the challenges posed by the new variant Omicron, another disease has become a reason for concern. Israel was the first country that reported the first case of the Flurona disease, followed by the US in California and Texas. Consequently, health and medical experts have weighed in to emphasise the matter and have been working closely to raise awareness.

The new disease has been termed Flurona, which occurs when a person is infected with the influenza virus and Covid-19 virus either simultaneously or consecutively one after the other. Additionally, reports suggest that they are likely to increase as the Omicron variant becomes more prevalent and contagious.

Despite being noticed now more so than ever, Flurona infections were noted in early 2020. However, gradually as the year progressed, strict health protocols such as mandatory social distancing and mask-wearing followed by lockdown restrictions led to the decline of the flu.

Last year there were no such cases due to the strict lockdown and people following covid-healthcare guidelines. But as societies are opening up and the countries re-opening international borders, the flu seems to be staging a comeback.

The first case was detected in an unvaccinated pregnant woman; her symptoms were mild and included coughing and fever. She was released from the hospital after undergoing treatment. But Israeli officials fear the spread of Flurona with the recent cases that have spiked over the weeks in the country.

Similarly, cases of double infections have also been seen in the USA. For example, on January 3rd, Texas Children’s Hospital had a confirmed case of Covid-19 and influenza. Dr Jim Versalovic, pathologist-in-chief and COVID-19 command centre co-leader at the hospital, said that he would be working with his colleagues across the country to verify if there are more cases and distinct patterns in these cases.

Dr Frank Esper, a physician at the Cleveland Clinic Children’s Center for Pediatric Infectious Diseases, pointed out that there would be plenty of co-infections. However, he clarified that this would not make the Covid infections worse as these are two viral pathogens for which medicines are available.

Is this a new threat?

According to the World Health Organisation(WHO), both the Flu and Covid-19 are respiratory diseases and cause cough, runny nose, sore throat, fever, headache and fatigue. The diseases spread through droplets and aerosols when an infected person speaks, sneezes, coughs and breathes.

Experts have pointed out that being infected with both Covid-19 and the flu is catastrophic to the immune system. Also, a higher co-infection rate can lead to more severe illness and increased morbidity.

With the omicron variant already raging around the world, governments of respective countries are ensuring to take the best measures to control the disease. But the outbreak of combined viral infections can threaten the health care systems, especially during the winter season.

Although the probability of people getting infected with both diseases is less in the winters, people are usually inside and have a greater risk of infection.

How to keep yourself safe?

There have been no reports of the Flurona in Australia, despite which health experts and doctors have advised to follow safety protocols and hygiene.

‘’Prevention is better than cure’’, vaccination against Covid-19 is mandatory and must comply with other measures to protect high-risk individuals, including the elderly, children, patients suffering from chronic diseases, and pregnant women.

A few of the measures that people can follow to protect themselves against both diseases include: 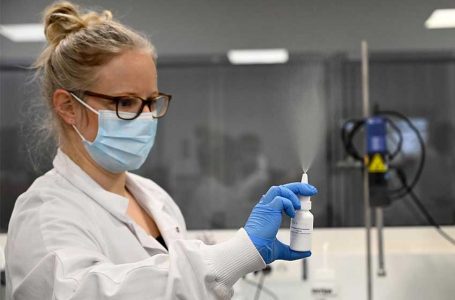 Can intranasal vaccines be more effective against... 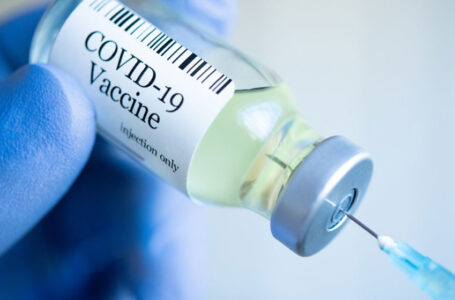 Everything you need to know about the... 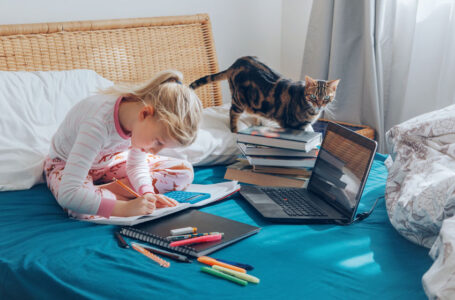