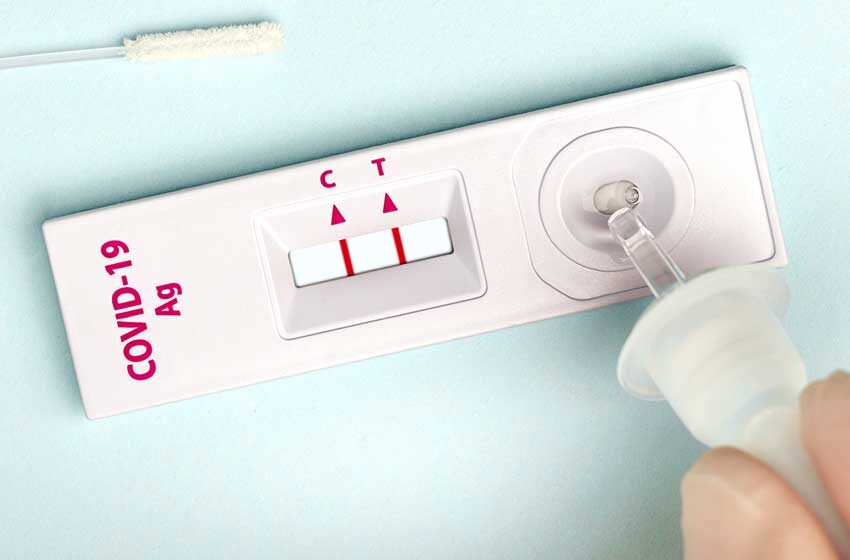 With the omicron variant surging across Australia, there has been a steep rise in demand for home testing kits for Covid-19. For instance, Liv Mcdonald went out to find the kits at the nearby drugstores during the Christmas break, but she could not find one. She feared her grandparents might get infected; she asked her partner if he had any spare to ensure their safety.

Liv’s partner, Matt Hayward, 24, is a software developer based in Melbourne. He got the idea to create a platform during the Christmas holiday to help people. Find a RAT is a website that he developed which provides a live map of where one can buy rapid Antigen tests (RATs).

The website saw 1.2 million hits within six hours of its launch. Furthermore, 8000 reports have been made on the rapid antigen test availability.

Matt’s site has detected some false reports, such as Kirribilli House (Mr Morrison’s official Sydney residence) showing as an area where rapid antigen tests are available. Still, a timely inspection of the false report is helping it on the whole.

One of the website’s highlights is that it is crowdsourced, enabling people to view the data accessible and submit a report. Hence, when someone seems to have intentionally put a wrong place on the map for a bit of fun, people have gone online and corrected it. Matt has paid for the website domain, bandwidth, and the map on the website. But he is thankful for all the people who have donated to maintain the site via the crowdfunding platform Buy Me a Coffee.

Similar to Matt’s website, other community initiatives have been directed to help people get tested across Australia over the past few weeks. For instance, Jye Lewis developed the Covid Test Finder website after he learned his wife’s difficulty finding a PCR test in New South Wales.

The website managed by Jye and his wife is self-funded and has been getting about 1,100 hits every half an hour. The couple said that they had entered most of the data available on Facebook pages and are grateful for those who have helped keep up the site by submitting reports.

Jo, a 43-year-old Butchalla woman, and Bec, a 41-year-old Maori woman, are the founders of Dreamtime Aroha, an Aboriginal-owned store that sells Jarjum (children’s) dolls. But after noticing a lack of rapid tests in Palm Island, they started raising funds through GoFundMe. Their concerted efforts aim to provide rapid antigen tests for remote Aboriginal communities in Queensland, including Palm Island and Cherbourg.

On the other hand, amidst the growing demands for making rapid tests free, Prime Minister Scott Morrisson said that rolling out free RATs is not practical. He said that presently we are in a pandemic stage that it is impossible to make everything accessible. Moreover, he announced that more than 100 million rapid tests would be available in Australia over the next two months. 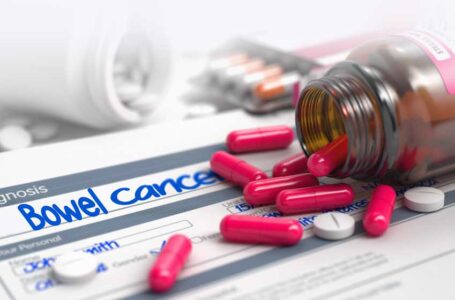 Bowel Cancer Pill Subsidised to $6 from...