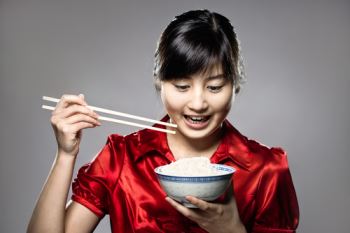 If you’re a panda, a golden monkey, an Asian black bear, a pangolin, or any of the other 420 species of animals that China lists as endangered, then it’s time to rejoice, because the government is closing a long-standing loophole in the law that allowed indiscriminate killing and eating of these animals. Lang Sheng, deputy head of parliament’s Legislative Affairs Commission, said that eating of rare wild animals is the main reason why illegal hunting has continued unabated in spite of repeated crackdowns.
As the people of China have become richer over the last decade or so, eating rare animals has become a matter of high status and taste, some say. Rich Chinese don’t think twice about spending thousands of yuan to feast on panda or monkey meat, and it is to cater to this high-society market that illegal hunting has gone on a rampage. Thanks to an convenient interpretation of the existing law, it has gone on so far, but now, with the Chinese government stepping in and closing the loophole, it is hoped that rare animals in the country will breathe easier.
Knowingly buying wild animals killed by illegal hunting will henceforth be punishable by a prison sentence, with a maximum term of three years in jail, said Lang. Here the government is also fighting long-held Chinese beliefs that consuming a certain part of a certain animal is good for medicinal reasons. So Lang expects some backlash on a social level, but expects it to cool down.