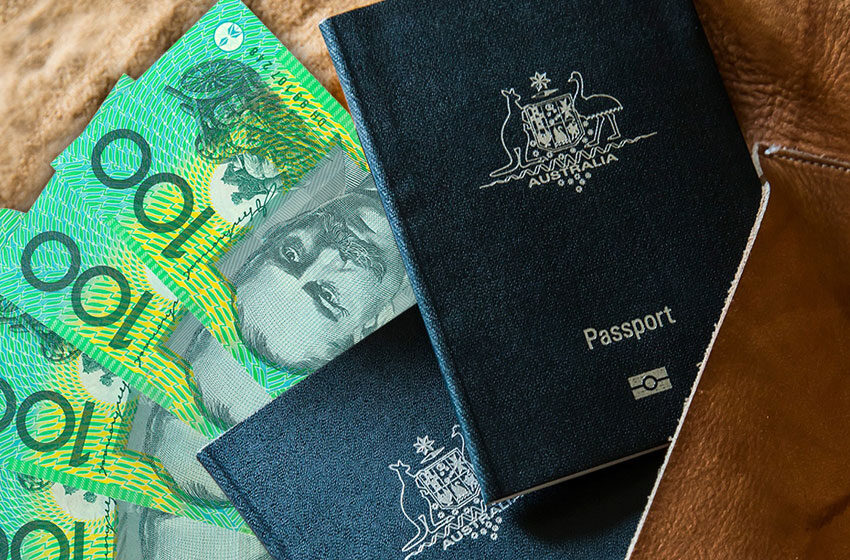 Nowadays, being wealthy not only buy a killer suite in Quebec or an elegant vacation in the Caribbean anymore, but it can also buy residency too. This is referred to as citizenship by investment programs (CIPs).

CIPs allows wealthy people and elite travellers to gain easy access to more powerful passports by investing in the country’s economy. With CIPs, the world’s most elite travellers and wealthy people need not queue in line at immigration counters anymore. All they have to do to acquire door-opening passports is make a huge financial contribution, usually in infrastructural development or government bonds. This program has been largely adopted by the British citizens who are hurrying to obtain the Irish passports citizenship in advance of the UK’s proposed Brexit on 31st October this year.

CIPs, though controversial, is now a flourishing industry. For instance, Montenegro, a small popular country in the Mediterranean, has announced that it is accepting CIPs applications. Just last Friday, 4th October, the country offered the opportunity to claim its passport to 2,000 applicants. Applicants must pay a fee of €100,000 per application and invest at least $274,000 into development projects in the country to earn the passport citizenship. Montenegro stated that these proceeds would be used to fund growth in underdeveloped areas.

CIP is not a new program but has been in discussion for more than two years ago. In 2017, Nuri Katz told CNN Travel that CIPs generally attracts citizens from nations whose passports offer holders very limited abilities to travel, such as the Middle Eastern countries, Russia, and China. He added that a majority of those who embraced these programs are high net-worth businesspersons with a net worth of about $2-$15 million.

Many CIPs exist in the Caribbean today because most Caribbean countries need money for infrastructure development but do not have sufficient resources that can attract foreign direct investment (FDI).

Over the years, CIPs have become more standard in developed nations, such as the United Kingdom, Canada, the United States, and some European countries. Dominica, Cyprus, Malta, Antigua and Barbuda, and Austria are also actively market versions of CIPs while Kazakhstan, Georgia, and several other countries in the Balkans are considering CIPs.

CIPs eliminates time-wasting due to waiting time for expensive visas to be approved and other problems with travel logistics for individuals, offers personal perks for investors, and provide economic support for capital-starved nations. However, the controversial programs do not come without a cost.

According to Kate Hooper, CIPs have led to situations where citizenships are granted to people without proper screening. She added that CIPs put a clear price on residency rights, which caused the European Union to oppose Malta’s CIP when it was first introduced. Some experts also believed that CIPs might have some political and economic side effects or cause some unintended side effects.

George DeMartino, a professor at the University of Denver, concluded that CIPs offers a great opportunity for people to migrate and achieve citizenship in a new country but are capable of amplifying inequality though they may not be the cause of this inequality.