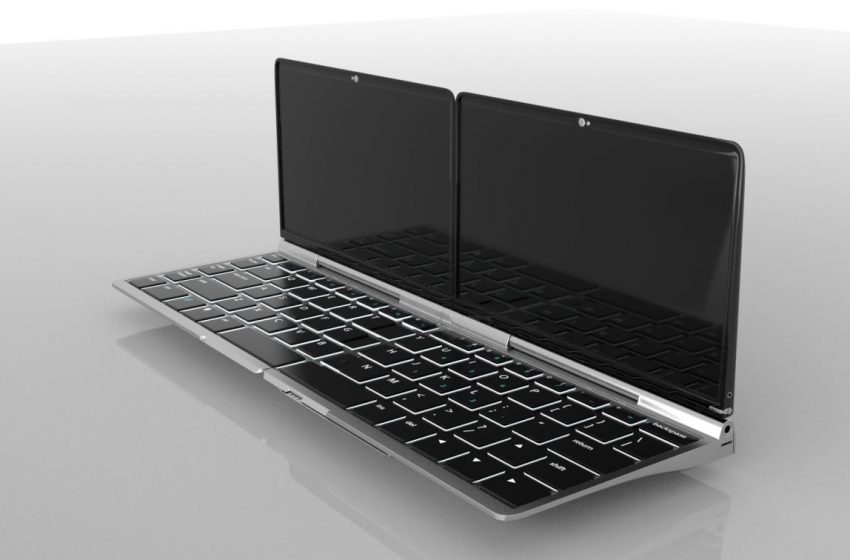 Computing devices have revolutionised our lives in the last forty years. Looking ahead to the next forty, there is a cloud of uncertainty and fear over just how advanced these intelligences can get. In this article, we look at some of the scenarios that can play out in the field of computers.

Gordon E Moore, the co-founder of Intel, published a ‘law’ in 1965 called ‘Moore’s Law’ which claims that throughout the (past and future) history of computing hardware, the density of transistors that can be placed on a chip will double every two years. At that time it was still a prediction, but over the last several decades, the law has held remarkably firm, and is now quoted as truth in most computing circles.

This rate of doubling transistor density is likely to hold for another decade, experts say, until the year 2025. If that is true, then the intelligence of computing devices in that year is likely going to be so high and so unknowable from current forms that all we can rely on is speculation.

Ray Kurzweil, a renowned futurist and the director of engineering at Google, now says that the hardware required to emulate the processing power of the human brain may be ready as early as the year 2020. Using technologies such as Graphics Processing Units (GPU), which are ideal for brain-software algorithms, he predicts that a complete brain software – which will replicate everything that a human brain does – will happen around the year 2029.

Implications
The implications of this are mind-boggling.

The law of accelerating returns
In his 1999 article, The Law of Accelerating Returns, Kurzweil explains that technology has been advancing exponentially since the dawn of life on Earth, and since the dawn of computers, a similar trend has been noticed. Computational power has gone up at an exponential rate ever since the first computers have been created. As one technology ends, another will take over and cause a paradigm shift. It continues in this fashion, with the time required for newer advances shrinking rapidly with each advance.

Artificial intelligence
Add artificial intelligence to this mix of perpetually advancing hardware and we have a possibility of a super-intelligence, that has the likes of Elon Musk, Stephen Hawking and Bill Gates worried. Hawking says that it could spell the end of the human race as we know it, and Gates once wrote: I don’t understand why some people are not concerned.

However, Kurzweil, summoning the ghost of science fiction writer Isaac Asimov, does not see a doomsday scenario. He thinks that technology is a double-edged sword like fire, which both gives us warmth and also burns us down. If we’re wise about it, he says, we can use the super intelligent computers to solve the great problems of our age, like poverty, disease, education, clean water and other social issues that are proving hard to surmount even in this age of development. Whether we use it to better our lives or destroy them, he says, is in our hands.