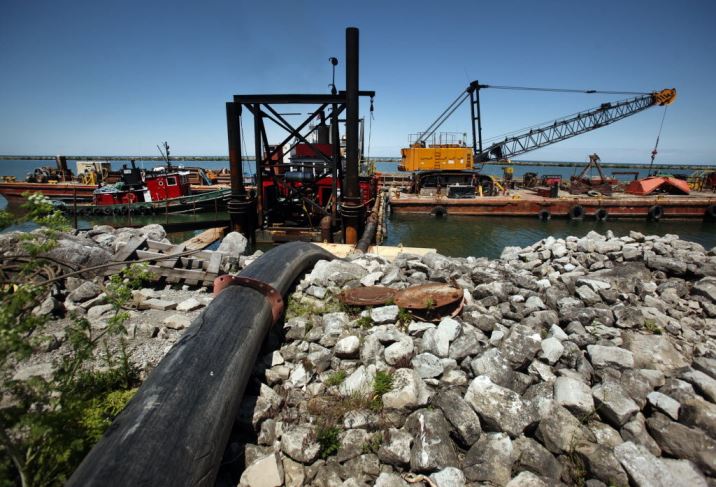 The authorities of Australia have given the approval to a proposed project plan to dump dredges into the marine park of Great Barrier Reef in order to create one of the largest coal ports in the world. The final decision was given out by the Great Barrier Reef Marine Park Authority even after repeated attempts from the scientists who emphasized on the fact that the amount of sediment might probably poison and smother the coral reef.

There are surfeits of companies that are eager to make use of the Abbot Point port in order to facilitate exportation of coal reserves from the area of Gailee Basin. Abbot Point basically lies in the southernmost region of Towns ville on the coast of Queensland. Last year, the Australian government gave an approval to the concerned authorities regarding the expansion of the coal terminal. In order to enforce dredging plan, ships will be allowed into the port.