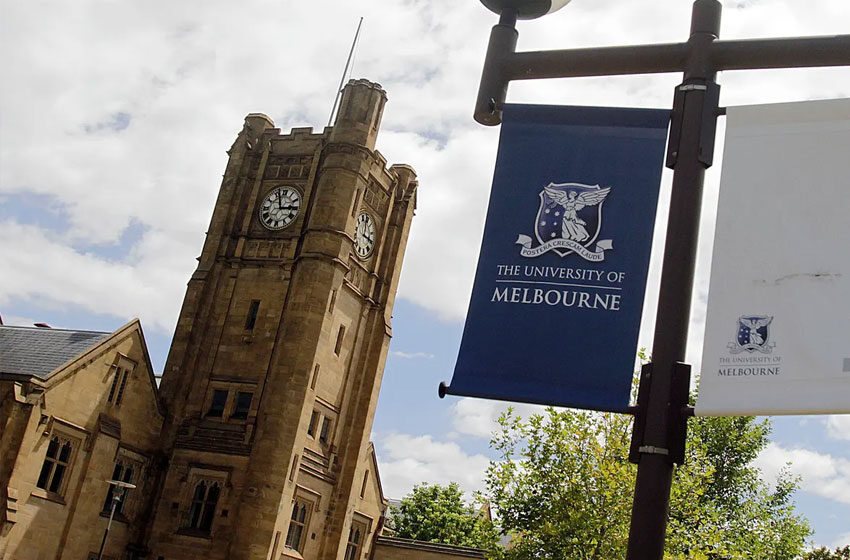 The University of Melbourne, one of the world’s top five universities and part of the prestigious Group of Eight, has lost nearly $1 billion during the pandemic and is now cutting 450 jobs in a bid to protect the institution’s finances. This is in line with other universities all across Australia and the globe, which are struggling to persuade students to begin higher education amidst Coronavirus fears.

Like many institutions, The University of Melbourne relies on overseas students for a considerable portion of their revenue. Estimates show that 41 per cent of the entire university’s cohort were from overseas last year, a number that has dropped off so drastically that the prestigious university is facing a loss of $50 million this year.

To retain staff, the University of Melbourne proposed a 2 per cent pay reduction and asked staff to vote on the subject. The proposal was ultimately refused, forcing the university to take more drastic action.

Vice-Chancellor Duncan Maskell said that the decision was an “extremely difficult” one, stating that it is wholly in response to “reduced student enrolment, reduced research income and commercial revenue”.

Maskell then went on to clarify that the cuts were a last resort.

There isn’t an educational institution that isn’t currently struggling, due to such massive demand for overseas students.

This crushing blow comes not long after the University of Melbourne became embroiled in a dispute over the pay of its academics. Four different faculties at the institution demanded millions of dollars be repaid, to rectify chronically underpaid wages and poor management. Academics were previously forced to accept reduced rates due to many tutorials being classed as “practice classes”, seemingly for the sole intention of reducing pay.

The pandemic is a grievous time for the University of Melbourne, and higher education the world over. Maskell states that “it affects many dedicated and hard-working staff members who have worked tirelessly for the University, especially over the last six months, some of whom will leave us by the end of the year.”

Tags: The University of Melbourne