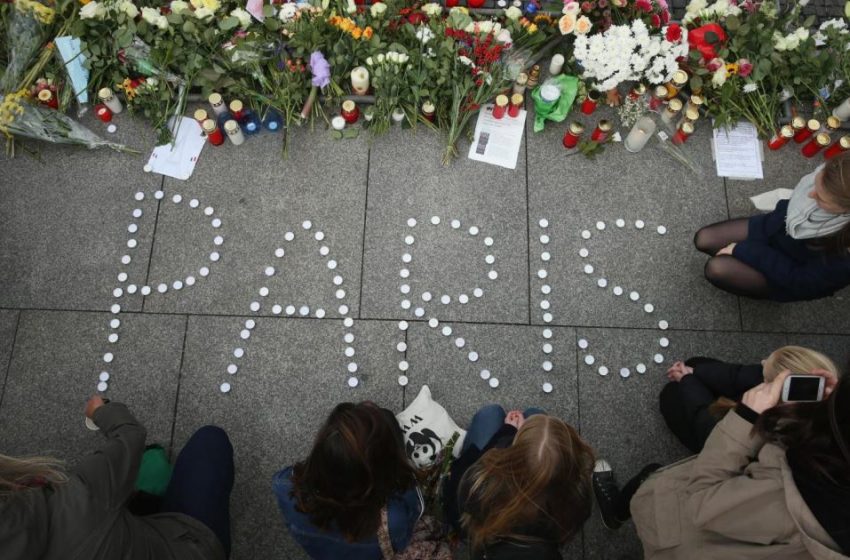 On Friday, the 13th of November, 2015, beginning from 9:20 PM to 10:00 PM, Paris was shaken by a series of terrorist attacks. Three teams launched six distinct attacks. There were three suicide bombings in one attack, a fourth suicide bombing in another attack, and mass shootings at four different locations all in the forty minute period.

The casualties were highest at Bataclan Theatre, where the attackers took hostages and engaged in a stand-off with police until about 1 AM. 89 of the 129 people killed were at the Bataclan. In addition, 368 people were wounded, out of which 99 were reported to be critically injured.

The Islamic State of Iraq and Syria (ISIS) has claimed responsibility for this attack, citing it as redemption for France’s involvement in the Syrian and Iraqi Civil War. France has been bombing various targets in the Middle East, including Syria, since October 2015, so according to ISIS, this is payback time.

This is the second big terrorist attack that France has seen this year, after Charlie Hebdo’s offices were stormed in January by AK-47 wielding masked men who killed twelve cartoonists for writing anti-religious content. Now, with this incident, once the ongoing emergency on the French state is lifted, the question will be again asked.

Is Islam to be blamed for terrorism?

On one side is the argument that all terrorists are Muslims, therefore there must be something inherent in Islam that fosters intolerance and cruelty. But then, the other side is that not all Muslims are terrorists, and indeed, acts of violence against civilians are carried out by people of all faiths. It’s just that the name is different. When others do it, we call it ‘war’ or ‘military sanctions’.

The one truth that bears reminding – especially at times like this, when we’re all balancing on an emotional edge – is that no matter what the faith, the few cannot be used to represent the many. Fundamentalists and power grabbers don robes of all colours, and sometimes, for brief periods of time, they become successful in spreading their message of hate.

Let us remember that peace is the only hope for mankind. And as long as it finds a place in our heart, as long as we refuse to surrender our fears to the few who seek to stoke it, the world of our dreams is in our hands.

An evening in Paris. An evening of unimaginable violence and grief. An evening that reminded the world of the importance of peace.