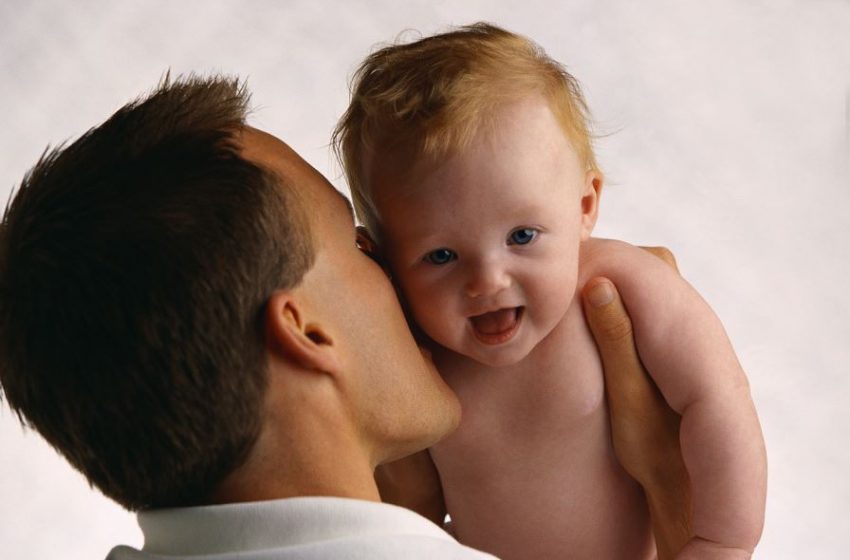 It’s said that life is difficult if you’re a celebrity. The constant media attention, popularity and intruding paparazzi are a lifelong struggle to contend with. It becomes even more difficult if your better half is also of a similar background.  A celebrity can steal the show each time they step out of the house, even if it’s just fetching mail or the local grocery. But what’s most difficult and often not given a thought are the expectations that come with being a superstar.
Kids having celebrity parents does not just imply bringing home huge pay checks but also an enormous amount of unwanted attention. Kids of power couples lead an extremely unconventional life. Take for example the case of Tom Cruise and Katie Holmes’ little daughter Suri. Needless to say, she has the genes of two of the most beautiful people in the world. The world now expects her to be at par or even better than her parents. She has had paparazzi chasing her since the time she was born. The little lady who is now 6 gets written about due to her designer outﬁts, shoes and accessories – perhaps even more than her mom. She already has a fashion blog by her name. No wonder she has to be very careful in picking the right hairpin with her dress. By the time she grows up to be a teen, she will be scrutinised for her fashion style and each move of hers will be documented by the world of media whether she likes it or not. Same goes for Brad and Angelina’s biological baby Shiloh. The couple went all the way to Namibia for her delivery and sold the rights to her exclusive pictures for a staggering amount of money which went to African charities.  Some kids are however smarter than we’d expect them to be. Will Smith and Jada Smith’s daughter Willow is a superstar in her own right already with music albums selling like hot cakes and concerts lined up one after the other. She has accomplished so much and she is barely 13 years old! The trend has not just been prevalent in Hollywood but our very own Bollywood power couples are also experiencing the same back home. When Abhi and Aish got married, the media went crazy citing it as the biggest wedding of the century.  Five years down the line, their bundle of joy Aaradhya who recently entered the world with the entire country craving a glimpse of the newborn’s face. It is not going to be a surprise if the girl grows up to be an actress just like her mom, at least that is what most of India would want her to be. There are of course star kids from previous generations who have proven their mettle. Saif Ali Khan and his sister Soha have proven that famous kids needn’t always cling to their parent’s fame and use it as a stepping stone to stardom. Both of them have carved a niche for themselves in tinsel town and so has Aaradhya’s dad Abhishek. Some stars however prefer not to force the silver screen on their kids and want them to decide what they want to do when they grow up. An example is Akshay Kumar and Twinkle Khanna’s son Aarav who may or may not be the next big thing in Bollywood.
The union of two successful people sounds like the ideal marriage where both capitalise on each other’s success and multiply their popularity. Their kids can either make use of both their parents’ identities or build a career and get known by their own names. The choice is completely theirs, or is it?