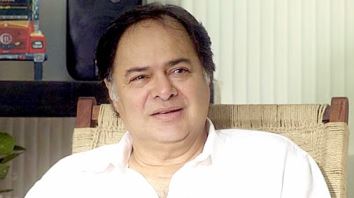 Veteran actor Farooq Sheikh suffered a massive heart attack while he was in Dubai and left for heavenly abode. The actor was 65 and played a vital role in bringing parallel cinema to the masses. Here are some of the most revered performances of the stalwart artist during his career.
One of his first films was “Garam Hawa” which was released in the year 1973. This movie basically highlights the situation of Muslims following the partition of India and Pakistan. The character played by Farooq Sheikh was Sikander Mirza who lives in his family in Agra post the partition and struggles due to the political situation of the country.

In 1979, Farooq Sheikh starred in a movie called “Noorie” alongside Poonam Dhillion who played the title role. In the tragic love story, Farooq played the role of Poonam’s lover and this movie has seen the best performance of Farooq so far as he avenges the death of his lover and eventually dies during the course. Next came “Chashme Baddoor” in the year 1981 where Farooq was seen wooing Deepti Naval along with Ravi Baswani and Rakesh Bedi. During the course of the next few years, this movie was considered as one of the most cult classics of that decade. Two other well known movies of Farooq Sheikh were Umrao Jaan (1981) and Biwi Ho Toh Aisi (1988).