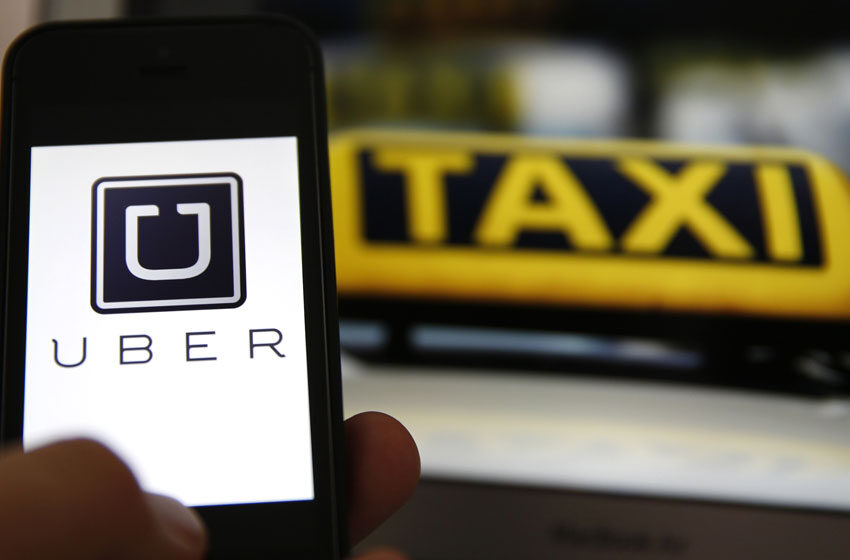 Australia has already embraced many aspects of Indian culture. From food to movies and fashion, it’s safe to say that some components of India can flourish. Now, an Indian company is going up against one of the most prominent Start-Ups in recent memory in an ambitious effort to be named the countries most successful ride share option.

Ola, India’s answer to and biggest competitor of Uber, launched in Australia in March 2018 and is experiencing steady growth amongst drivers looking for work and passengers looking for lifts.
The healthy business growth is not just down to luck but thanks to an introductory offer where the company will give drivers a more significant share of the fare, charging only 7.5% commission. The ability to earn even more money is desirable to a lot of Uber drivers who are now driving for both companies but preferring Ola because of Uber’s high 27.5% commission fee.

Proof that the company is attractive comes with the evidence that it has managed to recruit 30,000 drivers in three months. Compare this to Uber’s growth of 82,000 drivers in five years, and it’s easy to conclude that ride-sharing companies are going to have to start getting competitive with their commission rates if they want to stay in the game.

Ola’s vice-president and head of international, Chandra Nath, told The Sydney Morning Herald, “As we continue to expand across Australia, we have seen that customers and driver-partners are choosing Ola over competitors for the best rideshare experience possible. By doing so, everyone is choosing an affordable and better way to move.”

To ensure that passengers choose Ola over competitors like Uber or taxi’s, the company is offering complimentary rides when it launches in new cities. Drivers are already out and about in Perth, yet the company is gearing up to start in Brisbane, the Gold Coast and Canberra. Adelaide, Darwin and Hobart will follow this.

While the success is promising, it will take time until it can be said that India’s ride-sharing App is just as successful as other parts of Indian culture.