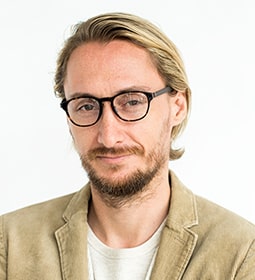 It’s a complete album including 12 soundtracks and scheduled to be released on January 14, 2014. All the songs are sung by the artist and singer Bruce Springsteen and although this album is due for other 3-4 weeks but critics and reviewers have acclaimed that it will be a hit on the box office and thus the album has acquired 5.0/5.0 ratings. As discussing this album, start with two soundtracks including “Just like fire would” and “Dream baby Dream” which are also the title tracks for this album. These are quite new songs with different lyrics and tunes. There are also few tracks that will sound familiar to the listeners and the fact is that they are been used many times in the past such as American skin” and “The ghost of Tom Joad”. The remaining tracks are again listed as the new ones which never been used before so overall, this album is going to be a hit on box office.