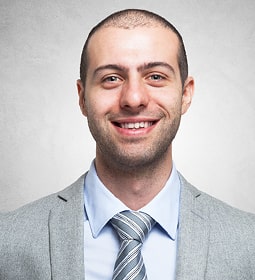 It’s a 2013 American adventure, action and sci-fi movie and it has the ratings of 8.2/10 on IMDB. It was released on November 22, 2013 and up until now; it is proved to be one of the biggest hits of the year. It’s has done very good business on Box office and with a budget of $140 million, it has grossed over $672 million in 3 weeks. It’s directed by Francis Lawrence and distributed by LoinsGate movies. It’s the third part of this sequel with two previous blockbuster hit movies. It is one of the top tem grossing movies of the year 2013 and still running in hundreds of theaters and cinemas. It stars Jennifer Lawrence, Josh Hutcherson, Liam Hemsworth, Elizabeth Banks and Lenny Kravitz.
It starts by showing a small introduction of the previous two movies of the same sequel. The story of this one starts right from the end of the previous movie that was released last year. As the film starts, actresses are returning to their home, district 12 after taking part and succeeding 74th hunger games. The supreme leader of their district, the queen is very proud of both of them and she asks them to pay a visit to the entire country including number of other districts. As both girls agree to embark upon this journey to other districts, they become target of the capital and then the story starts with a lot of fighting, surviving and using different tactics. Most of the stunts are really awesome in the movie and on the spot, many fights really take your breath away and the suspense and drama is also remarkable in the movie until the last minute of the film.