Getting used to driving on Indian roads when you are coming from Australia can take a while, but one has to understand all the rules, to begin with. If you have an Australian driving license and want to drive in India, then you must be careful because of the Motor Vehicle Act. 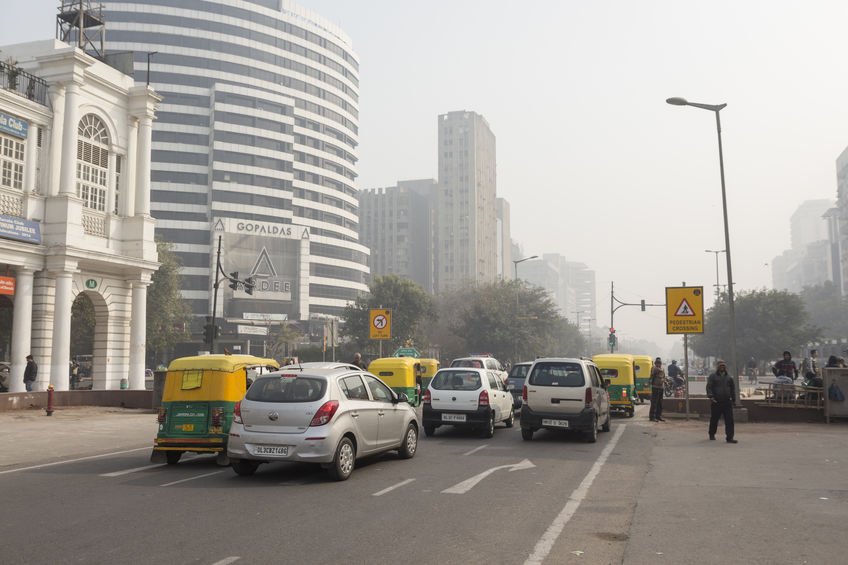 According to this Indian act, one must have a valid Indian driving licence to drive a motor vehicle on Indian public roads irrespective of the driver’s nationality. The Indian Regional Transport Authority states that no exception will be made for Non-Resident Indians (NRIs) or foreign tourists if they want to drive a vehicle.
However, the act does not explicitly state what the rules are for NRIs who hold cards such as the Overseas Citizen of India (OCI) or the Person of Indian Origin (PIO) which has led to a fair amount of confusion.

Australian citizens who visit India during the holidays find this rule to be inconvenient. They either want some days of leisure or have family in India to catch up with. They heavily depended on two-wheelers or cars to commute if they were not familiar with the public transport system of India. Now, they are finding it difficult to accept that they cannot legally drive down the street. They are demanding some leniency for Indian immigrants with OCI or PIO card holders so they can drive in India without having to worry. If not, a reciprocal arrangement is only fair.
As of now, temporary visa holders or even Indian tourists are allowed to drive in Australia. They can use their Indian driving licenses legally. However, India’s motor vehicle act prevents the country from extending this same courtesy.

The Need for Changes

A member of the Punjabi Council of Australia, Prabhjot Sandhu, is of the opinion that the Indian Motor Act needs to be amended to keep up with the times. Indian families who have now become Australian citizens want this amendment urgently. A lot of them have had plenty of experience driving on Indian roads, and are currently unable to capitalise on it.
They opine that it is not fair for the government to keep them driving through familiar roads just because they have changed their citizenship. The Punjabi Council of Australia has taken a step forward in the right direction and begun to draft a petition asking for change. The plan is to send it to the Indian Minister of Foreign Affairs.
Mr Sandhu mentioned that NRIs living across the world have faced this issue and found it problematic. After getting in touch with Indian community organisations in Canada, the USA and the UK, he realised that everyone wanted a solution to this problem.

Can the rule be broken?

Indian rules dictate that anybody who wants to drive a vehicle on public roads and the highways will need a legal driving license. The legislation process is based on the Motor Vehicle Act 1988 and the ‘Rules of the Road Regulation.’
If an NRI chooses to drive without an international driving permit, he or she might have to face penalties.