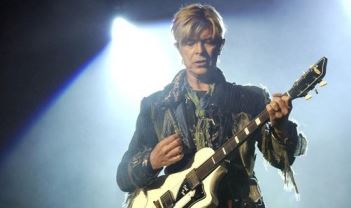 Its single track that has been released along with four other tracks from the album “The next day” by David Bowie who is an English musician, songwriter and movie actor. The complete album includes 14 songs including Atomica” and “The informer” which were also a great hits on box office in their times in the early of 2013. This song has mixed reviews with number of critics and others and somehow it has acquired ratings of 4.2/5.0 making it a big success of the year 2013. Although many critics has acclaimed that David isn’t unfamiliar with songs about space, drugs or spooky girls but he has topped himself with this single soundtrack of his latest album. “Like a rocket man” has a mid-tempo stomper with guitars and claps. It’s also muscled up with fuzz bass which makes it a classic Bowie crooner. Unlike many previous tracks, this song doesn’t involve any crunchy guitar tunes and omnipresent instrumentals.