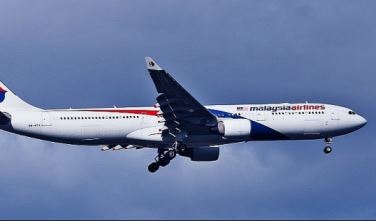 Prime Minister of Malaysia, Najib Razak appeared before the media and

finally announced that the fateful Malaysian Airlines flight MH-370 went down somewhere in the Indian Ocean killing all the 239 passengers on board. As per recent data collected by satellites, the plane went down somewhere in the south Indian Ocean after few Australian planes claimed to have spotted debris linked to MH-370.
The Prime Minister revealed that the location where the flight went down was far away from any landing site and then he concluded by saying that the flight MH-370 had ended in the southern region of Indian Ocean. All the close relatives of the crew as well as the pilots were informed late on Monday night. There was mass hysteria following the press conference with people unwilling to believe that each and every passenger on board had perished in the mishap.
According to extensive analysis, the flight flew for close to seven hours or more following a change in its path over the South China Sea.