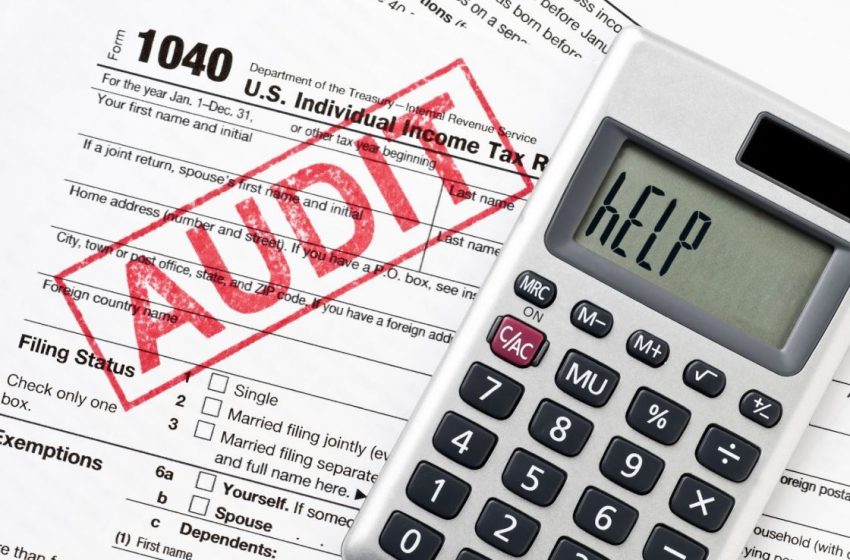 What would you pay for pleasant evenings in a place overlooking the sea, as you sip your cocktail while lying on the rooftop deck, in a house located in one of the best places to live in Sydney? Apparently, a Melbourne based businessman paid a whopping $53 million for a property in Point Piper, may be driven by the desire to join this ‘leisure spoilt neighbourhood’ or to own the most talked about mansion of the nation or both.
The harbour front mansion ‘Altona’, is owned by former publishing mogul, Deke Miskin and his wife Eve, a bikini designer and has been in the talks for it’s on and off sale offers for past 6 years. Mr. Miskin had probably been waiting for an offer that would match the status of the property. And he did settle on one such deal, making for a record breaking sale, trumping the previous record of $45 million sale of a Vaucluse property.
Not much has been revealed about the deal but the official documents show that the Wunulla Road house has been bought by a legal firm Clayton Utz, which is run by Chinese-born Xiuzhen Ding, who resides in Elwood, Melbourne. Although, speculations are rife that Mr. Ding may have acted on the behalf of the real buyer of this extravagant eight bedroom mansion.
The Altona, is breathtakingly beautiful and boasts of everything one would need to spoil himself with luxury. Apart from an amazing setting, it has a heated pool, rooftop deck, sauna, boat-house and a private jetty. No wonder why people were ready to pay up to $55 million in 2007, only to be declined by the vendor Deke Miskin, who bought this property for $28 million in 2002. We understand Mr. Miskin how hard it could be to part ways from pure heavenly indulgence.