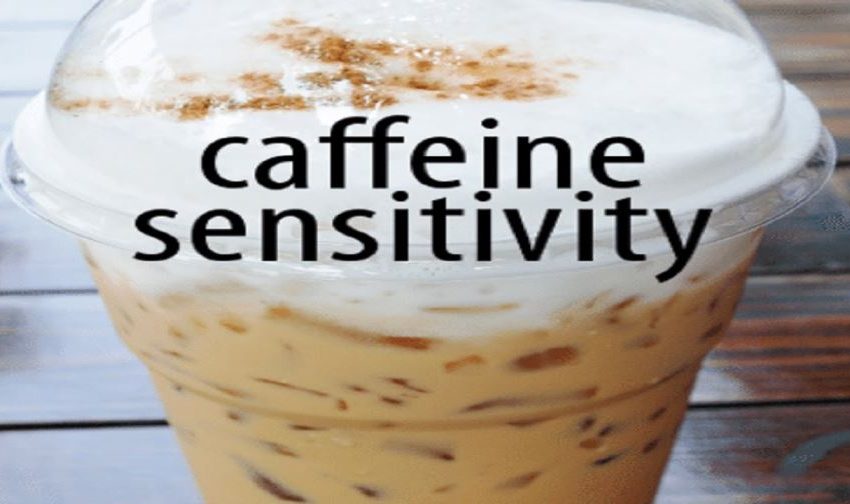 Caffeine in the form coffee and chocolates and energy drinks is perhaps humanity’s favourite stimulant. But not all of us are built the same when it comes to caffeine: some of us are more sensitive to it than others. In this piece, we tell you exactly how to find out how sensitive you are the caffeine, and what to do about it.

Genetic links to sensitivity
Caffeine is metabolised by the liver using the enzyme CYP1A2. The ability to produce this enzyme is regulated by the CYP1A2 gene. Some people genetically produce a lot of this enzyme (and are therefore very good at metabolising caffeine) whereas others produce very little of it (and are therefore not as good). Most human beings are somewhere in the middle of that scale.

Apart from this, there are six more genetic links that have been discovered in a recent study that claims that there are two more genes that are related to how caffeine is metabolised, two that control how we feel rewarded when we have a caffeine rush, and two more that regulate fat and sugar in the bloodstream as a response to caffeine.

Hypersensitivity
People who are hypersensitive to caffeine can react to even small amounts. Even a dose as low as 100 mg can send these people into a flurry of overdose symptoms such as insomnia, jitters and an increased heartbeat. For these people, metabolism of caffeine can take twice as long as average.

Normal sensitivity
The majority of humans fall under this category, and the recommended safe daily dose of caffeine has been established keeping in mind these people. They can have somewhere in the range of 200-400 mg of caffeine per day without any adverse reactions. These people do not have any trouble sleeping as long as the caffeine is consumed early enough in the day.

Hyposensitivity
About 10% of the human population is hyposensitive to caffeine. These people process caffeine so efficiently that they consume large doses (greater than 500 mg) without any adverse effects. These people can even consume caffeine just before bed and sleep through the night like babies. They typically have to consume more caffeine than the average person to get the desired results.

Recommendations based on your sensitivity level