Telstra customers will be able to access their home broadband allowance out and about both in Australia and overseas when Australia’s largest Wi-Fi network, Telstra Air, launches on Tuesday 30 June.

In addition to lighting up thousands of hotspots at payphone sites and retail outlets in popular locations, Telstra has joined exclusively with world leading Wi-Fi provider Fon to allow Telstra Air members to access their home broadband allowance at hotspots around the world.

Telstra Air members will be able to access 15 million hotspots overseas in 18 countries including the UK, Spain, Brazil, Japan, France and Germany, making it easier and more affordable to connect when travelling.

The network is also being created using innovative Wi-Fi sharing technology from Fon that’s being embraced by millions of people in Europe.  It works by customers sharing a small portion of their home internet bandwidth in exchange for using their own home broadband allowance at hotspots across the nation and overseas.

Karsten Wildberger, Telstra’s Group Managing Director of Consumer and Products said Australians have an almost limitless appetite for getting online throughout the day and Telstra Air would give customers a new option to connect in places they love spending time.

“With the launch of Telstra Air people can stream music, catch up on their favourite TV show or browse the web when they’re out and about at shopping precincts, parks, cafes and transport hubs – all by using their Telstra home broadband allowance, ” Mr Wildberger said.

“The network will be brought to life by us and by our customers who can enjoy greater value from their broadband service by accessing their allowance outside the home. We expect it will grow rapidly reaching thousands of neighbourhoods and millions of people across the country over the next five years.”

Telstra Air will be available from Tuesday 30 June, when hotspots will be switched on in more than 250 towns and cities across Australia. Millions of Telstra home broadband customers, including customers on the NBN, can become a Telstra Air member at no additional charge provided they have a compatible gateway. Members will be able to find and automatically log into their nearest Telstra Air hotspot with the touch of a button using a Telstra Air app.

Mr Wildberger confirmed Telstra had reached a number of deals with councils to bring Telstra Air to civic spaces. The partnerships will see Telstra and local governments start to roll out hundreds of additional public hotspots from later this year. More details will be announced in the coming months. Mr Wildberger said Telstra would also launch new broadband packages from Tuesday that include generous data allowances designed to help Australian families make the most of Telstra Air.

“Our new Collection bundles come with our most generous data allowances yet, and include a Bonus 6 month Presto subscription on most plans and a membership to Telstra Air for customers with a compatible gateway.”

How to join Telstra Air 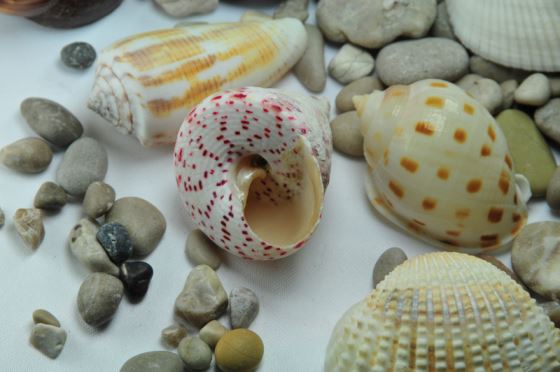 Pearls are created by molluscs not around a grain of sand as it is commonly believed, but around a parasite,...