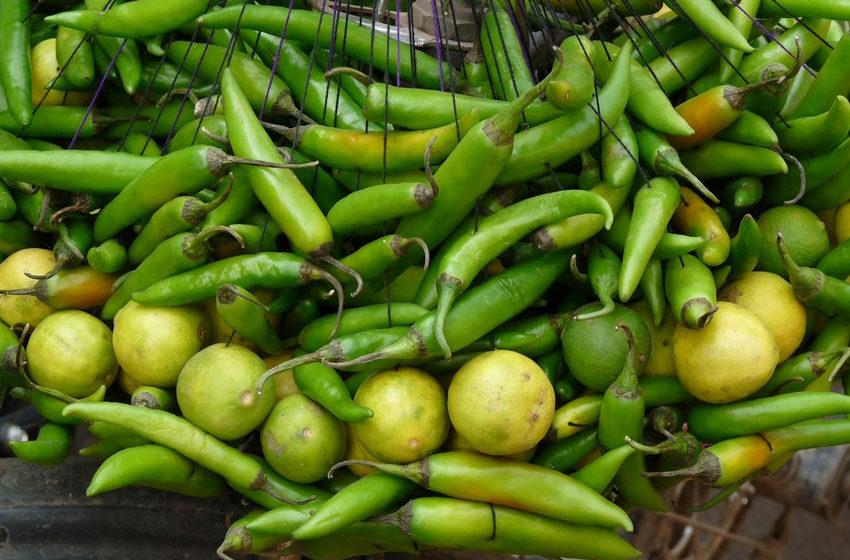 Don’t cut your hair on Tuesdays, swallow tulsi, or touch lizards – some of the superstitions deeply rooted in Indian culture.

There are some things about which the whole world is superstitious. For instance, did you know that Air France doesn’t have a 13th row. Likewise, Lufthansa does not have a 17th row since the traditional unlucky number in several countries like Italy and Brazil is 17 rather than 13.

Psychologists have discovered that superstitions arise from the belief that unrelated occurrences are connected.

Researchers explain the science behind some of our most renowned Indian superstitions:

Eat Yoghurt And Sugar Before Heading Out

Yoghurt and sugar are considered a “Kapha-vardhak food” by Ayurveda since they have a cooling and soothing effect on the body and mind. You can retain and recall knowledge better when calm than when agitated.

Memory retention, energy, brain capacity, and concentration are all improved.

Do Not Cut Or Wash Your Hair On Certain Days

Saving water meant not washing or trimming hair on particular days like Tuesday or Thursday. It’s also a day off for many barbers worldwide.

Chewing rather than swallowing Tulsi leaves is regarded to be disrespectful. However, there is a scientific basis for this. Mercury in Tulsi leaves tints teeth. Swallow them to avoid tooth discolouration.

Bathe After Attending A Funeral

Attendees at a funeral are exposed to the departed body and, as a result, to the decomposing germs.

According to biologists, several lizard species are poisonous or release toxic compounds from their bodies to protect themselves against predators.

Both are high in vitamin C. When pierced, the lemon acid sticks to the cotton thread, spreading the fragrance. This liquid sanitises areas, repels mosquitoes and flies.

Seeing A Bat In Your House Means Death

Misfortune and terror are associated with the Guardians of the Night. Did you know how COVID-19 started? Theory is that someone in China ate bat soup.

Several viruses, including Ebola, Marburg, Nipah, Hendra, coronavirus (SARS-CoV), and others, have been associated with numerous bats species during the last 50 years.

Our forebears indeed recognised that peepal trees create significant amounts of CO2 at night, so they warned us not to wander near them at night.

Throwing coins in the water

It is something that people do all around the globe. It was assumed that making a wish or sipping from the fountain would bring good luck.

Ancient coins were essentially copper, unlike current stainless steel ones. Our forefathers ensured that we had sufficient copper by throwing coins into the water. Copper also helped dust settle, allowing drinking water to rise.

Don’t be too concerned about “bad luck” the next time you come across one of these. 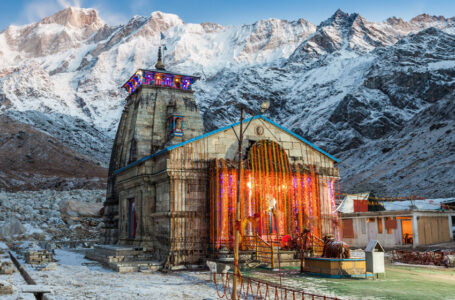 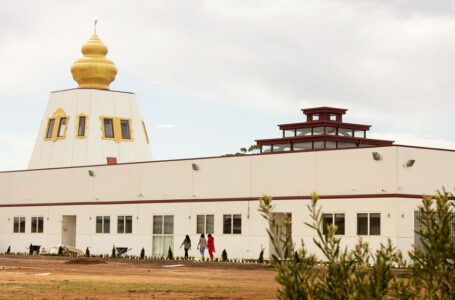