On Friday, December 1, 2017, 46 year old South African Tesla CEO Elon Musk announced, via Twitter, that he will be launching a midnight cherry Tesla Roadster into space in January with it playing David Bowie on the sound system. The final destination is Mars Orbit. I’m sure you have many questions along the lines of What? How? When? Why? Well, here are your answers. 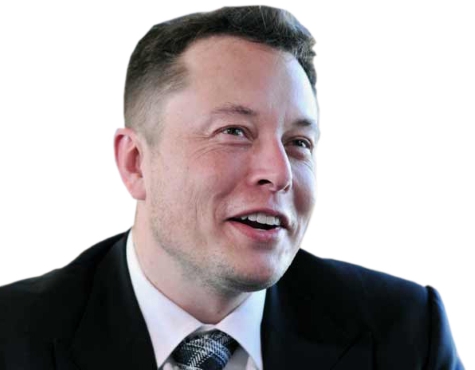 A SpaceX rocket, the Falcon Heavy, will be launched into space from Cape Canaveral, the launch site of the Apollo 11 mission, while carrying the Tesla as its payload. SpaceX was founded by Musk in 2002 in order to colonize Mars and reduce air transportation costs. Since its inception, SpaceX has revolutionized the airspace industry, much like Tesla has done for the automobile industry.
There is now technology being developed that is capable of exiting the Earth’s atmosphere and safely returning to Earth. This is unlike previous developments, where rockets are usually left in space after a mission is completed in order to burn up in the atmosphere. Additionally, the most exciting aspect of SpaceX’s work is that a bigger rocket is underway, which can facilitate the transportation of humans to Mars.
The company has been working on this rocket for years. According to Musk, if the rocket does not blow up on ascent, it will be orbiting Mars for a billion years or so. He added that the launch is “guaranteed to be exciting one way or another”. In lieu of many expensive and disastrous setbacks, such as explosions both on the launch pad and in flight, Musk seems to be excited but cautious for this next launch.
This is SpaceX’s most ambitious project to date and they are nowhere near done in terms of their goals as an organization. The goal by 2022 is to land at least two spacecraft on Mars and Musk’s aim to colonize the planet in the coming decade.
Why a 2017 Tesla Roadster? This sports car is an updated version of Tesla’s first vehicle and is billed as the fastest production car ever made. It costs approximately $200,000, can seat 4 people and also has a removable glass roof. It can travel 1000km on one charge, setting the record longest distance by electric vehicles. With regard to speed, the car has a top speed of over 400km/hr and can go from 0-100km/hr in 1.9 seconds.
Whether the mission succeeds or fails, there certainly has never been anything like it done before. Everyone is excited for the confirmation of the launch date and to see the Heavy Falcon hopefully take the first car to space! Stay tuned!

Elon’s Tirade with the Media – And...