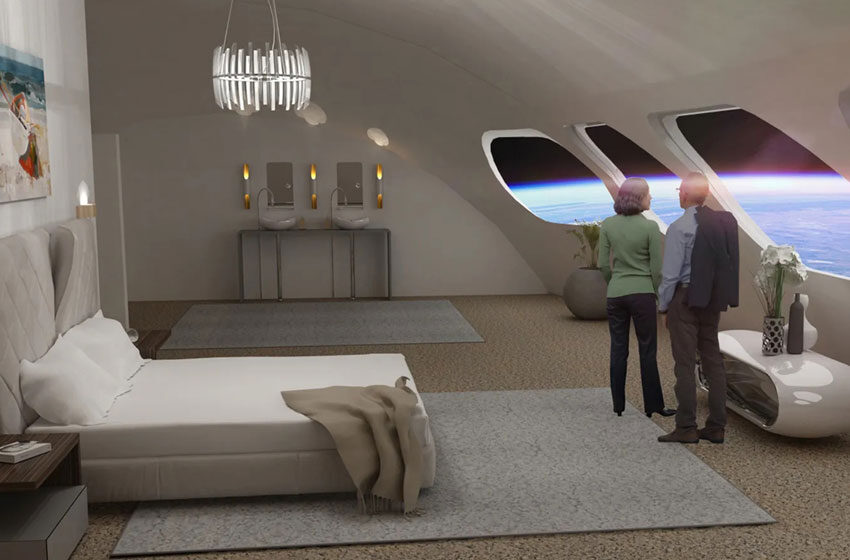 For decades people have witnessed space through various expeditions carried out by astronauts. Moreover, movies like gravity, interstellar, and 2001: A Space Odyssey have served to capture the audience’s attention regarding what lies beyond our planet. But for the first time ever, people might be able to experience space themselves in person.

The concept of a space hotel is no longer a mere conjecture, as Orbital Assembly Corporation, a well-known space construction firm, is presently working on a new space hotel. After the completion of the project, the hotel will offer an otherworldly vacation to travellers.

So what is the hotel all about, and what does it offer?

The Orbital Assembly Corporation was founded in 2019 with the aim of starting the space construction industry. Their space station is called the Voyager Space Station, and it will have a hotel that will be constructed over 124,861 sq ft of habitable space in the shape of a Ferris wheel.

The space station will create artificial gravity by using centrifugal force, as the hotel will keep spinning to simulate gravity in its pods. Hence, the structure will have an unpressurised central ring; it will also have a docking hub at the centre and a further outer ring connected with the help of a series of spokes around it. The construction of the Voyage Station is slated to begin from 2026, and the featuring hotel will have rooms to accommodate 400 guests.

What about the interiors of the hotel?

The space hotel will have futuristic decor, but the company will give it a warm and homely aesthetic. The 5382 sq ft luxury villas will have a capacity for up to 16 people, and it will be complete with a bathroom and kitchen.

The space station will support 24 habitation units; the amenities and rooms at the hotel will be the same as the ones on Earth. In addition, it will have deluxe accommodations designed with sleek interiors made of natural materials. Other facilities include gourmet restaurants, full-service kitchens, gyms, and bars. Besides that, scientific research pods and crew accommodation will also be there. 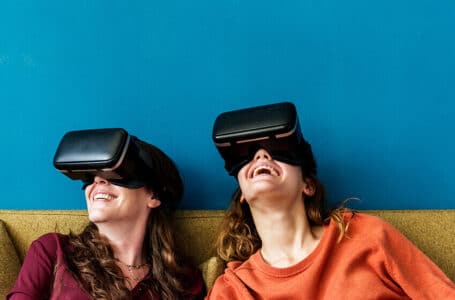 Harbour amid a Slowen down in singer... 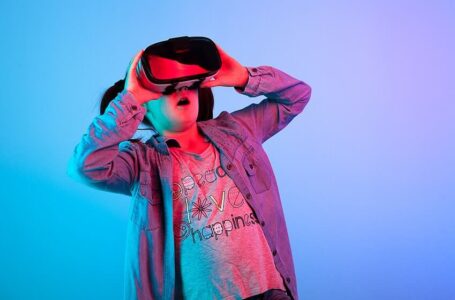 The secret to moving this ancient sphinx... 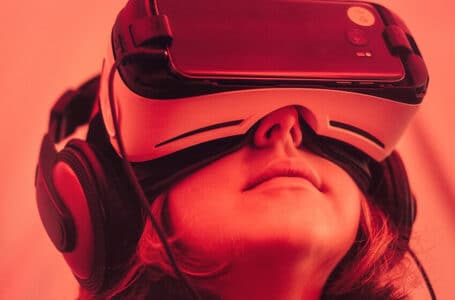 Naturalistic a design is thriv as actual...