‘In the age of ‘me-me-me’ Facebook narcissism, we give you a three-step blueprint to break out of the vicious cycle and practice love, empathy and tenderness.’

Our minds are always telling us that we’re the most important thing in the world. Though we know from an intellectual standpoint that we’re but one face in the crowd, that humanity is but one blip in the white noise of the cosmos, that our solar system itself is nothing to crow about in the large scheme of the universe, our minds regularly deceive us into forgetting these facts. For our minds, we’re the centre of the universe. We need to be, in order to survive and thrive. Evolution equipped us with this sense of self that helped us become the most powerful species on the planet (in some ways).

However, this same sense of self gives rise to a rather petty emotion called narcissism. Anybody who has gone to a Facebook wall will get a practical demonstration of how this phenomenon works. It equates to obsession with self, and constant preening and doctoring of our self-image so that people around us will see how great or beautiful or successful we are.

When narcissism goes out of control, we lose our sense of empathy. We become less able to relate to other people. We become friendless. We become unhappy. Empty.

To avoid this, we’re bringing to you three ways to be grateful in 2015. Make it a habit and you will welcome happiness into your life.

Too often people become lazy when told to write something down. They think: ‘Why should I write it down when I can think the same things and remember them in my head?’ The answer, of course, is that writing down is a whole level deeper than mere thinking. So crystallise those thoughts, and for thirty minutes every day, at the very end before you go to bed, write down one thing in your life that you’re thankful for, that carries deep meaning for you.

2. Give more than you receive.

No matter what people tell you, there is no such thing as a self-made man. Throughout our lives, we take from the world: from our parents, from our friends and relatives, from our well-wishers and helpers. You would not be where you are in life right now if various people at various times had not chosen to give you – whether it is time, money or favours. Why not imbibe those same traits into yourself and practice the act of giving? Don’t expect anything back. Just think of it as payback for all the favours that the world has given you in your life.

It doesn’t have to be earth-changing. Whether you want to write a poem, sing a song, paint a picture, play a musical instrument, or even if it is something passive like reading a book, take the time out every day to indulge in your creative side. Nothing gives your life more meaning than creating art. Nothing develops your personality and character more than creating art. So do it. 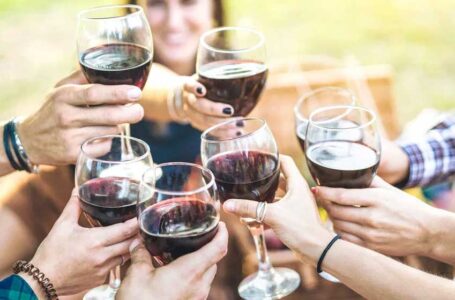 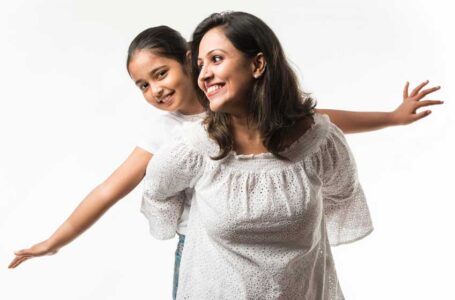 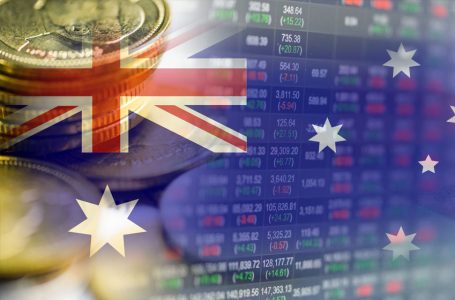