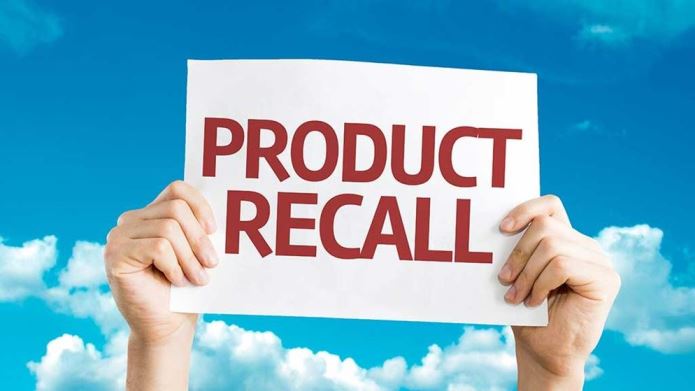 Recently, chocolate manufacturer Mars had to recall its chocolate bars from 55 countries in response to a complaint that claimed the presence of plastic in its products. This is certainly not the first time a food product had to be recalled, and sadly won’t be the last either. In this piece, we give you a list of four such incidents in the recent past.

Last month, in February 2016, chocolate manufacturer Mars had to recall all its chocolate bars from 55 countries in response to a consumer complaint. The complaint claimed that there was a piece of plastic inside one of their products, which could have led to a choking incident, not to mention risks of ingestion depending on the type of plastic.

The company traced the plastic back to a Netherlands plant, and then proceeded to call back Snickers, Milky Way, Mars, Celebrations and Mini Mix chocolates from stores across the world, costing the company close to a billion dollars in sales.

Here are a few other high-profile product recalls that happened in food and other industries in the past.

1. Horsemeat or beef?
In February 2013, The European continent was hit by a discovery that horsemeat was being passed off as beef in burgers and other meat products. Firms such as Findus, Iglo, Ikea, Nestle, Panzani and Picard jumped to the fore and pulled all their meat products from shelves of supermarkets and grocery stores all over the continent. According to the French authorities, more than 4.5 million fraudulent products were supplied in 13 European countries to at least 28 companies. Willy Selten, a Dutch wholesaler, was convicted for the crime in April 2015 and sent to prison.

2. Food poisoning with Coke
In June 1999, Coca-cola was withdrawn in several countries along with all its other soft drinks after about 100 people fell ill in Europe after drinking its products. The cause of the sickness was bad quality carbonic acid used in a Belgian factory and fungicide used to treat wooden pellets in a French factory. The company admitted responsibility, and as big corporations are wont to do, set their PR firms to work to repair their damaged reputation.

3. Chemicals in bottled water
This is perhaps the most common occurrence of chemical mixes, and it happened to mineral water icon Perrier in February 1990. 160 million water bottles were pulled off shelves throughout the world after tests showed the presence of Benzene in some bottles in the United States and Britain. The company said human error was to blame, and by the time Perrier returned to supermarket stores, their market share had taken an irrevocable hit.

4. Lead in noodles
In May 2015, Indian food safety authorities banned the production and sale of Maggi noodles when claims arose that they contained dangerously high amounts of lead. 400 million packets of Maggi were destroyed by Nestle in the wake of this scandal, and the product recall cost the company $67 million. Five months later, the products have been re-instated at supermarkets, but the 80% market share that the noodle brand enjoyed before the incident seems to have taken a blow, with many former customers now preferring other brands.