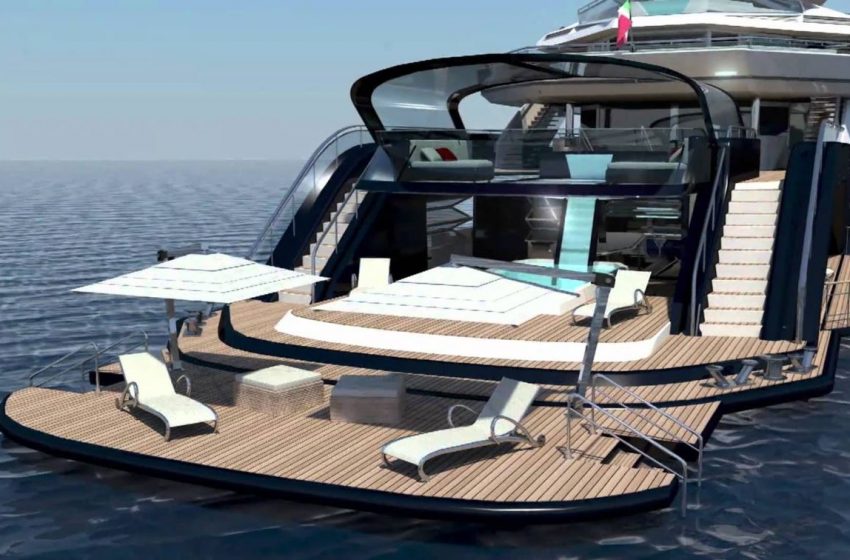 A luxury yacht is the ultimate expression of super wealth. It is the status symbol of choice for billionaires, giant floating beauties of brilliance and decadence. In this piece, we profile the top five most expensive yachts in the world.

Yachts were once rather simple, humble vessels. Equipped with a sail and a floater, you took it into a water body, rode the wind for a while, and returned once the excitement died down. But sometime during the beginning of the 20th century, wealthy people started commissioning large, luxury yachts for their own pleasure. The popularity of these luxury yachts as status symbols for the super rich underwent a massive surge between 1997 and 2008.

In this article, we will look at the five classiest luxury yachts of the world.

1. History Supreme ($4.5 billion)
Designed by renowned UK luxury designer Stuart Hughes and taking over three years to build, this yacht was purchased by an anonymous Malaysian businessman for a small matter for $4.5 billion. The yacht uses 100,000 kilograms of gold and platinum, which adorns the entirety of the boat right from the base to the dining area, deck, rails, staircases and anchor. The master bedroom boasts of a feature wall made of meteorite rock and a statue made out of real Tyrannosaurus Rex bones. Wherever you turn in this yacht, you will see 24-carat gold, glittering rare diamonds and all sorts of opulence.

2. Eclipse ($1.5 billion)
Roman Abramovich, the Russian billionaire, is the proud owner of Eclipse, which comes second in the most expensive yachts list at $1.5 billion. It’s also the second largest boat in the world at 536 feet long, so there is plenty of room for extravagant features including 24 guest cabins, two swimming pools, several hot tubs and a disco hall. The Eclipse is fitted with state-of-the-art intruder detection systems and a missile defence system. A seventy-member crew is employed full time to maintain this floating extravagance.

3. Streets of Monaco ($1.1 billion)
This luxury yacht represents a floating replica of the city of Monaco. It is modelled on a section of Monte Carlo. Unlike your regular luxury liner, this 500-foot behemoth features scaled-down landmarks from the billionaire playground of Monaco. Streets of Monaco also contains swimming pools and tennis courts in addition to sumptuous living quarters, including seven guest suites, reception rooms, bathrooms, dressing rooms and balconies. The main apartment of the owner features three-floor penthouse covering 4800 square feet of space. This yacht is still being built and is as yet unowned.

4. Azzam ($650 million)
Designed by Lurssen Yachts, the Azzam has recently been delivered to Sheikh Khalifa bin Zayed al-Nayam, President of the UAE. Measuring at 590 feet, this is the largest yacht in the world, and is also reputed to being the fastest, with the ability to reach speeds of up to 30 knots. It is said to be sophisticated and luxurious in a ‘turn of the century Empire’ style. Very little is known about the Azzam, but more will soon be revealed. One can’t keep secrets about a yacht that big and that fast.

5. Dubai ($350 million)
The Dubai – not to be confused with the country – was commissioned by Prince Jefri Bolkiah of Brunei back in 1996, and it was only launched ten years later in 2006. It was acquired by Platinum Yachts for His Highness Sheik Mohammed Rashid al-Maktoum (ruler of Dubai) who designed the decadent interior. Handmade mosaics, circular staircases, glass steps, spacious decks – you name it, the Dubai has it. A helipad and a crew of 115 people complete the extravagant ensemble.