Aamir Khan feels contented on being the host of Satyamev Jayate 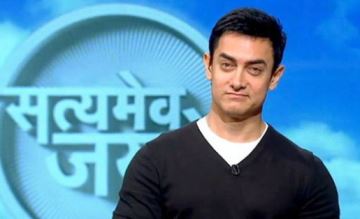 “Satyamev Jayate” and the star has revealed that even if his earnings are not as lucrative as the money that he makes from advertisements and movies, but he is deeply enriched after getting to meet common people and hearing them speak about their experiences.

Apparently, someone started a rumour that Aamir Khan was not charging any fees for Satyamev Jayate which as a matter of fact is just an anecdote which is doing rounds. Aamir clarified that he is paid as he has all the right to be paid but the amount is relatively lesser than what he makes through movies and advertisements. He went on to add that he is not keen on taking up advertisement projects now as he feels that his really earning is to meet different people from different walks of life and connect an emotional chord with them. 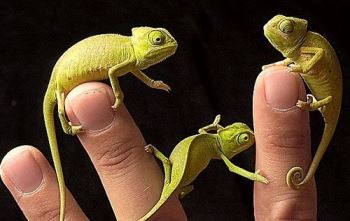 Are you familiar with the term, relationship chameleon? These two words represent those people who readily change themselves (for better...