Moving to South Australia has just become a little easier for Indians because recently, the National Occupations List has taken on a host of new professions and skills that were not present in it before. Armed with the services of the right immigration agency, it could just open the door for you to Australia. Read on.

BMG is situated in northwest Queensland and was set up to produce copper concentrate of 1.4 million tonnes per annum. However, owing to the commodity slowdown in the last couple of years, it has been put on hold under Care and Maintenance since April 2013. Now, ABML has bitten the bullet and is keen to cut its losses by selling the mine.

Here are some details of the transaction:

Ever since the Federal Reserve Bank in the United States has tightened its monetary policy, the commodity cycle has entered a bear phase, and the value of most commodities – including copper – has plummeted, making mining a difficult business to be in. In this light, it is perhaps good foresight on the part of ABML to lighten its load, after trying to keep the mine in ‘care and maintenance’ mode for two years. 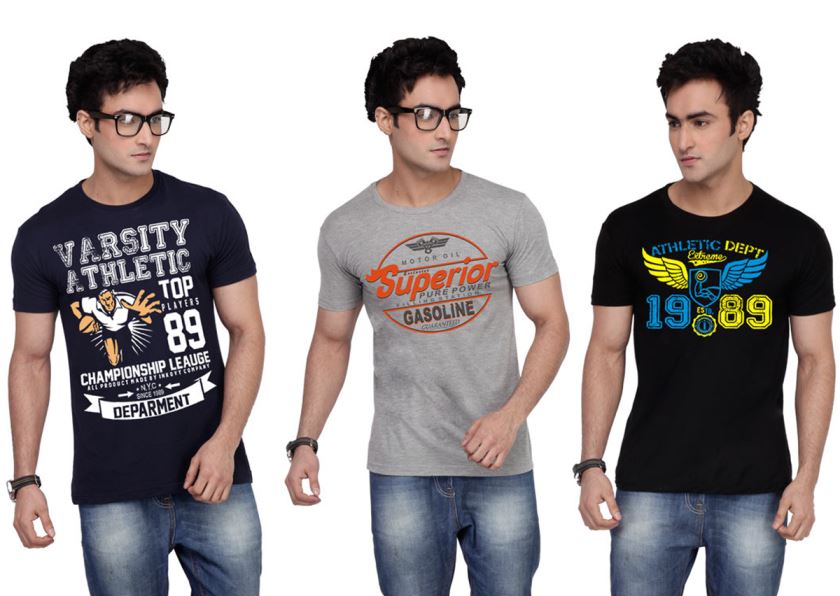 4 TIPS TO PULL OFF THE PERFECT T-SHIRT LOOK

The t-shirt has been a man’s go-to garment for a while now. However, it is not always that a man...