When it comes to the world of smartphones, Apple is a revolutionary brand. Its loyal customer base is unwavering in their support, and today it is one of the biggest brands both in the technology and business sectors.
With huge revenues coming their way, Apple brings in very high profits. Corporations all over the world wants to go the Apple way. Currently, the brand has a stock market value of $US 1 trillion which is a massive achievement. 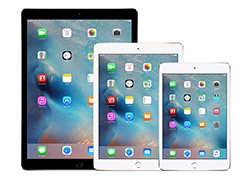 What is going on?

However, a recent move by Apple has raised some eyebrows. The company informed investors that it would not disclose numbers related to their sale of iPhones every quarter anymore. Considering that iPhones bring in significant business for the company, this decision is concerning for investors.
Apple will also not reveal the number of iPads and Mac computers that it sells during each quarter. If investors do not have access to this data, they will be unable to evaluate the average selling price of iPhones. This number is important because it helps them understand how customers are reacting to the steep price tags of higher-end iPhones.
The dismal forecast for Apple’s sales in this quarter, coupled with this announcement, led to a drop in the company’s stock price by over 7 per cent Friday. This shift impacted the overall stock market because Apple is such an influential company.

How are investors affected?

Apple’s decision to eliminate disclosure policies is a wakeup call for investors. 2018 saw a large number of investors choosing to not pay heed to warning signs threatening the success of big tech companies. However, the considerable dip last month made them more alert to the situation. When Netflix’s stock went down by 26 per cent and Amazon’s by 19 per cent, investors realised that core businesses could get affected due to a variety of problems.
However, Apple’s decision is a blow to the transparency of its business relationship with investors. By making the data of iPhone sales less accessible, Apple might be trying to divert their attention from these problems. Such a sudden decision suggests that the company’s problems are not limited to just one quarter. 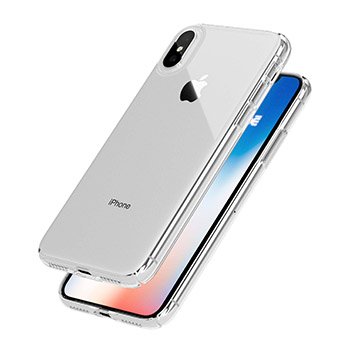 Recent years have seen a stagnancy creeping into the sales of iPhones. To give their business a much-needed boost, the company chose to raise its prices by introducing newer models. The average selling price of iPhones has gone up by 28 per cent in the last one year. Unless one knows the number of phones being sold by the company, it will be impossible to calculate the average selling price. This means that investors will not be able to perceive how consumers are reacting to Apple’s price hike.

Apple’s objective has always been to sell the iPhones to a limited portion of the smartphone market by using its premium price as a filter. This strategy has worked out well for them in the past, but investors are curious to know if it will continue to do so in the future. However, the lack of data will stop them from finding that out.

Not just Apple, other big technology companies have also begun eliminating certain information from their regular financial reports. These companies are hesitant to release any data that will allow outsiders to gauge their trends.

GALAXY S8 OR THE IPHONE?